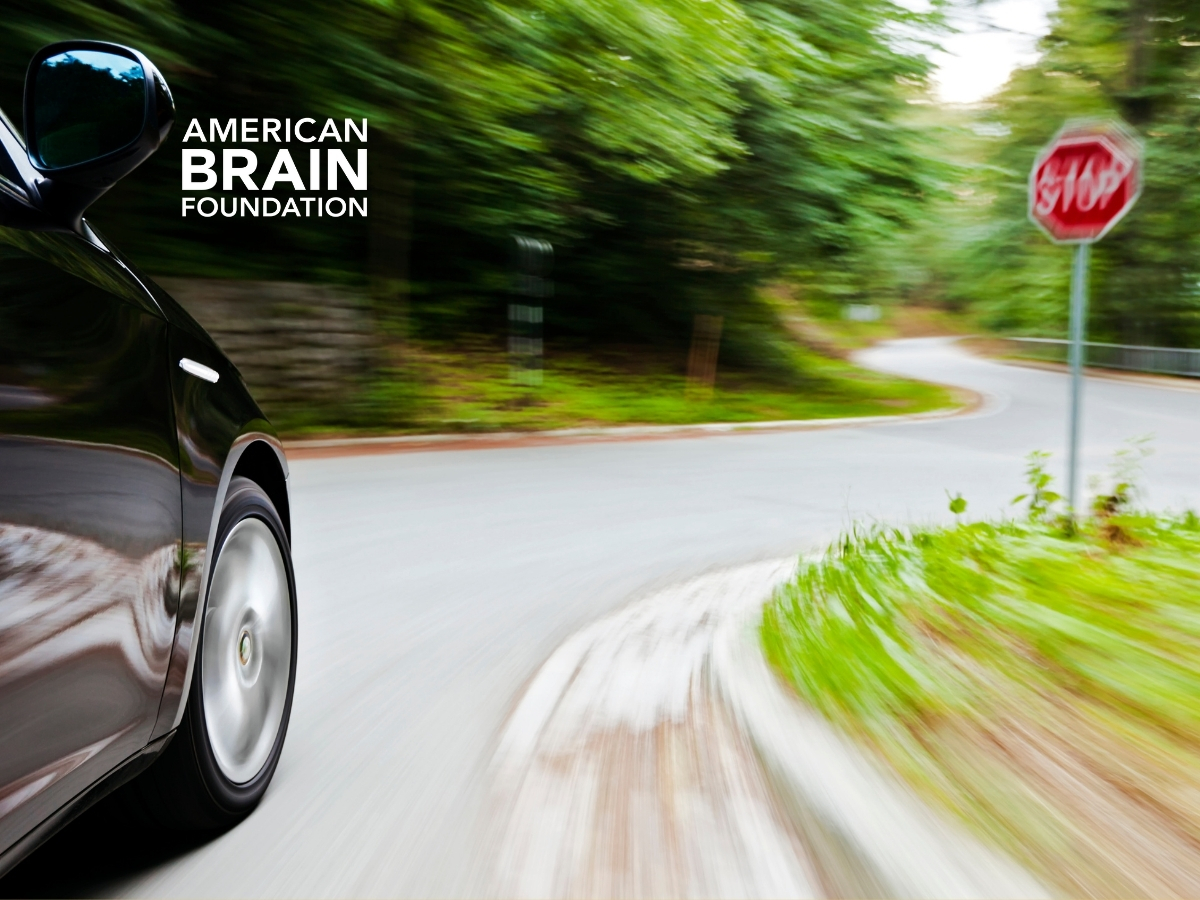 Sometimes you see a car speeding down the road and suddenly have to stop. When that occurs, there’s a specific part of your brain that manages that split-second action. This part of the brain is more active in people with Tourette syndrome, a movement disorder whose main symptoms are repetitive movements or unwanted sounds.

We spoke to Dr. Zea Vera about what his research could mean for our understanding of Tourette syndrome and other brain disorders.

A Better Understanding of Tourette Syndrome

Chronic tic disorders such as Tourette syndrome are common, affecting approximately 1% of youth. Patients often outgrow their symptoms or gain better control of their tics as they get older. “The prefrontal cortex gets stronger as we age, and that might be why patients have better control,” Dr. Zea Vera says. “If you are able to figure out how these patients get over their symptoms or what happens in their brain to get over their symptoms, the next step would be, ‘How do we make this happen for patients who are having more difficulties?’”

The study will use electroencephalogram (EEG) to evaluate electrical activity in the brain. Doing so will determine how the brain reacts to different situations. “If we get enough information and we find a specific characteristic of this ability to stop your actions, our hope would be that this could be used as a marker,” Dr. Zea Vera says. Researchers could use this marker to diagnose and treat patients as well as better select patients for clinical trials to test treatments.

How this Research Applies to Other Brain Disorders

It might be that all of these diseases share a similar pathway in the brain, Dr. Zea Vera says. “If we find what we hope to find, it will be interesting to see if there’s something similar happening in patients with these other conditions,” he says. If there’s something similar happening in the brain, then treatments that work for one disorder could be adapted to help patients with another disorder.

The Next Generation Research Grant program recruits the best and brightest researchers, like Dr. Zea Vera, to work on early diagnoses, treatments and cures for brain disease and further advance the field. The program comes from our unique partnership with the American Academy of Neurology to support research projects. It allows us to tap into the largest brain trust of neurologists and brain disease researchers in the world.