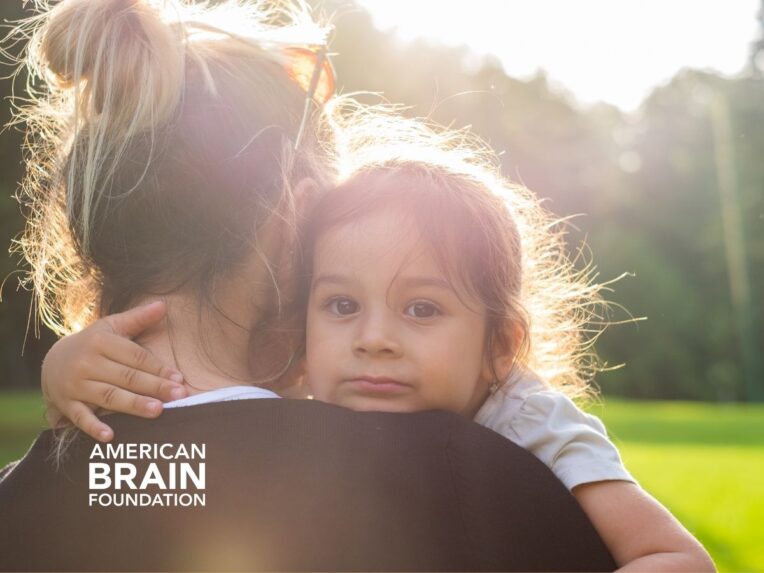 Learn about the risk factors and symptoms of epilepsy, as well as treatments to control seizures associated with epilepsy

Epilepsy disrupts nerve cell activity in the brain and causes seizures. The disease has various causes, including an abnormality in brain structure or wiring, an imbalance in nerve-signaling chemicals, or a change in brain cell features. While these seizure disorders are not yet completely understood, there are both genetic and non-genetic types of epilepsy. Genetics may be a contributing factor in even non-genetic forms of the illness. Learn about epilepsy causes, symptoms, risk factors, and treatment options.

For those with epilepsy, seizures occur as the result of a disruption in the electrical communication in the brain. This can be due to an illness or infection, brain damage, brain tumor, or abnormal brain development. These seizures can look like changes in sensation, emotions, or behavior. They can also cause physical symptoms like convulsions, muscle spasms, and loss of consciousness.

There are different types of seizure disorders associated with epilepsy. These include mesial temporal lobe epilepsy, post-stroke or post-concussive epilepsy, and genetic or pediatric inherited epilepsy. Individual seizures are often classified based on where they begin. A focal, or partial, seizure begins with an electrical discharge in a localized area or one side of the brain, while a generalized seizure involves both sides.

For six out of 10 people with non-genetic epilepsy, the cause is unknown, though genetics can still play a role. In addition, people who have brain damage from stroke or traumatic brain injury may have a higher risk. Research is currently exploring how certain infections, developmental and metabolic disorders, dementia, and other conditions may serve as a root cause.

Currently, about 3.4 million people in the U.S. live with epilepsy. One in 26 people in the U.S. will develop the condition while about 9% will experience a seizure. The disease affects all ages and races, but the incidence is higher in children and older adults.

The primary symptom of epilepsy is recurrent seizures without a clear trigger. It can also cause a person to experience strange sensations, emotions or mood shifts, and changes in motor function and behavior. That’s in addition to convulsions, muscle spasms, stiffness, changes in heart rate and breathing, and loss of consciousness. The symptoms and outcomes of each seizure or seizure cluster can range from severe and life-threatening to benign.

A person receives a diagnosis of epilepsy after having two or more unprovoked seizures—that is, not caused by a known medical condition—at least 24 hours apart. Brain scans such as magnetic resonance imaging (MRI) or computed tomography (CT) tests can assist with diagnosis. So can tests that measure electrical activity in the brain such as electroencephalography (EEG).

Most seizures do not cause long-term damage to the brain. But repetitive uncontrolled seizures may cause brain damage and contribute to behavioral or emotional changes. Patients with epilepsy may also be limited in their independence or the types of activities they can engage in, such as being unable to drive, because of the risk of seizures.

Appropriate treatment and prognosis depend on the cause of epilepsy and type of seizure. For about 70% of patients diagnosed with the condition, medication and/or surgical intervention can help control seizures. However, for others, their seizures may not be responsive to medication. Specialized diets can also help control seizures, especially in cases when medication is ineffective or causes significant side effects. Neuromodulation devices, which stimulate nerves in the brain, can also be effective in preventing or reducing seizures. They do so by disrupting the abnormal brain activity leading up to a seizure.

Patients can manage the frequency and severity of seizures through medication and surgical techniques. But there is currently no cure for some forms of epilepsy. Additional research is essential to more effectively determine a seizure’s origin point and to predict and prevent seizures from occurring.

The American Brain Foundation was founded to bring researchers and donors together in the fight against brain disease. Learn more about epilepsy and other brain diseases or help us in our mission by giving today.