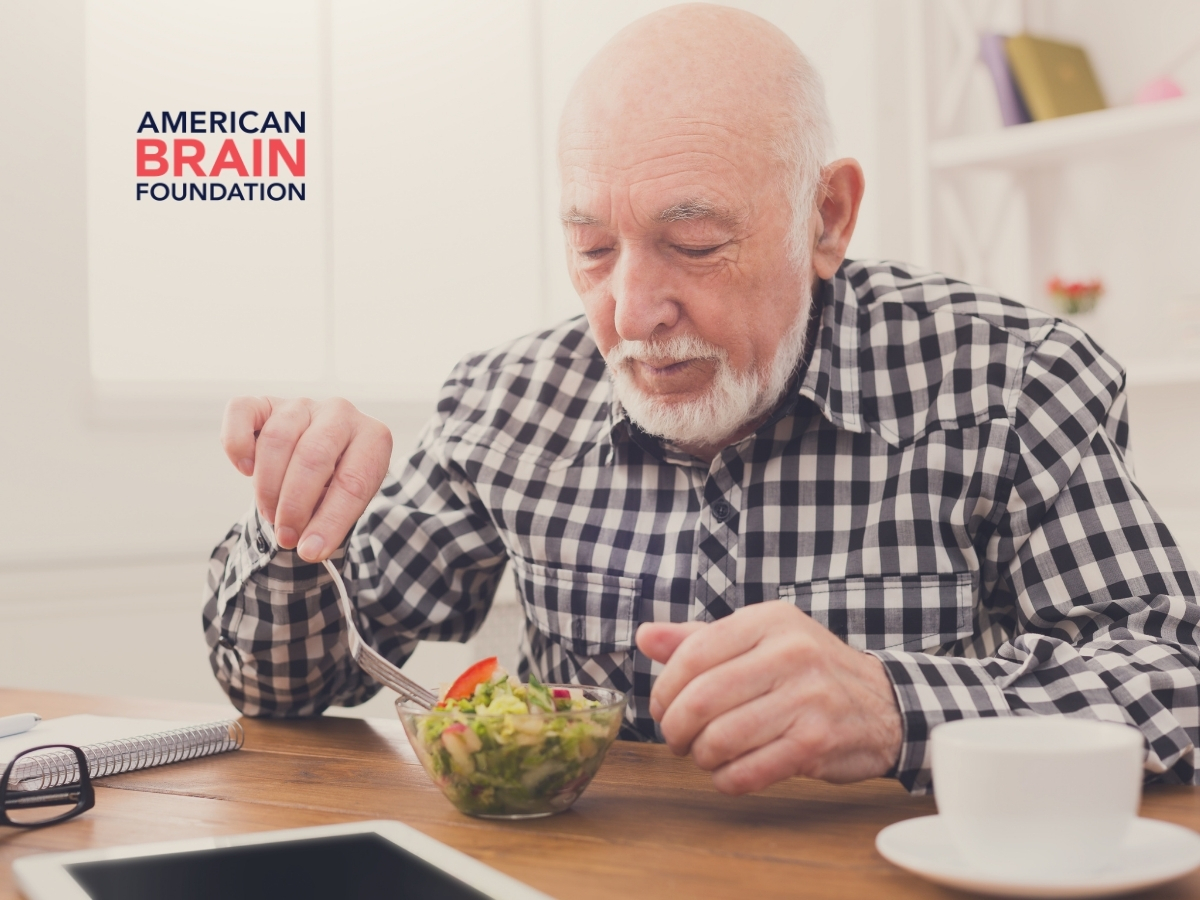 Parkinson’s disease affects many aspects of someone’s motor functions, one of which is swallowing. Doctors call this disorder dysphagia and can reduce a patient’s quality of life. It can also lead to pneumonia—the leading cause of death for Parkinson’s patients.

“But despite this being the leading cause of death in many neurologic diseases, including Parkinson’s, treatments to improve swallowing are pretty limited,” says James Curtis, PhD, Speech-Language Pathologist and Postdoctoral Research Fellow at Columbia University.

We spoke to Dr. Curtis about what his research could mean for dysphagia treatment and our understanding of Parkinson’s and other movement disorders.

Dysphagia, or disordered swallowing, is very common among Parkinson’s patients and can occur at any stage of the disease. It can range from mild to severe and include coughing and throat clearing while eating or drinking, feeling like food gets stuck in the throat, and difficulty swallowing certain foods or liquids or trouble swallowing anything at all.

Trouble swallowing can cause decreased quality of life. “Swallowing is a life-sustaining behavior, but it’s also something that is a big part of many different cultures,” says Dr. Curtis. He points to breaking bread and sharing meals with friends and family.

When someone has trouble eating and drinking, they tend to isolate themselves. “They become very depressed, and not only is that bad for quality of life, but that actually exacerbates medical outcomes because they are no longer being active, and other parts of their health starts to deteriorate as a result,” says Dr. Curtis.

Dysphagia can also lead to serious medical issues, including pneumonia. When food or liquid enters the airway while trying to swallow, called aspiration, bacteria can suddenly appear in the lungs. This can cause pneumonia.

What Are the Options for Dysphagia Treatment?

The current gold standard treatment is expiratory muscle strength training, and it focuses on strengthening the breathing muscles. Its effect on swallowing is pretty small, says Dr. Curtis. “This has led me to be really interested in identifying and developing new and robust swallowing treatments designed specifically for people with neurologic diseases, including Parkinson’s disease,” he says.

Breathing and swallowing are very related actions, and it’s impossible to breathe and swallow at the same time, Dr. Curtis says. “Our voice box is open when we’re breathing, but then it has to close in a very timely and complete manner during swallowing in order to prevent stuff from going down the wrong pipe,” he says. “This new therapy is working on coordinating these two behaviors in a way that’s most optimal for swallowing.”

During his PhD program, Dr. Curtis identified a treatment called respiratory swallow training that looks to improve swallowing. “This novel therapy is training people with Parkinson’s disease to do what we’ve identified to be as the most safe for swallowing,” he says.

What’s Next for this Treatment?

Working with Parkinson’s patients presents some unique challenges because of the motor impairments that come with the disease. That’s why developing a treatment specifically with those limitations in mind is important. “Swallowing is very much a motor task, just like throwing a baseball is,” Dr. Curtis says.

Dr. Curtis will conduct a randomized controlled trial of this treatment, which was studied once before in relation to head and neck cancer at Northwestern University. “I’m extending that into brain diseases essentially, and tailoring the protocol specifically for people with brain diseases who have challenges with learning motor skills.”

If the trial gets positive results, practitioners should be able to employ this new treatment immediately. That’s because there’s very little training and there is no need equipment or devices.

Applying this Research to Other Brain Disorders

Dysphagia affects people who suffer from a wide range of brain diseases. “We see the similarities of swallowing problems and impairments and respiratory swallow coordination,” Dr. Curtis says. “So I do think that by studying this novel therapy in Parkinson’s disease, it will definitely expand and probably be applicable to many brain diseases.”

This kind of research into dysphagia treatment wouldn’t have been possible without the American Brain Foundation’s Next Generation Research Grant program, says Dr. Curtis. “Without this, I would have had to jump straight into research at a university medical center without getting these extra years of really specialized training,” he says. “It’s going to enhance and really direct my long-term line of research in the areas of brain disease and swallowing rehabilitation.”

The Next Generation Research Grant program recruits the best and brightest researchers, like Dr. Curtis, to work on early diagnoses, treatments and cures for brain disease and further advance the field. This program is possible thanks to our unique partnership with the American Academy of Neurology. The Grant allows us to tap into the largest brain trust of neurologists and brain disease researchers in the world to support research projects.

We hope the articles you’ve been reading have increased your understanding of individual brain diseases and disorders, how they are all connected, and their impact on millions of people across the world.

The American Brain Foundation provides this content free of charge in an effort to raise awareness of these devastating diseases. Will you support this valuable resource by making a gift today?

Our work is made possible by gifts from readers like you. Your gift will help us build awareness, fund critical brain research, and find treatments and cures for brain diseases.

Please consider making a gift today to support this work.