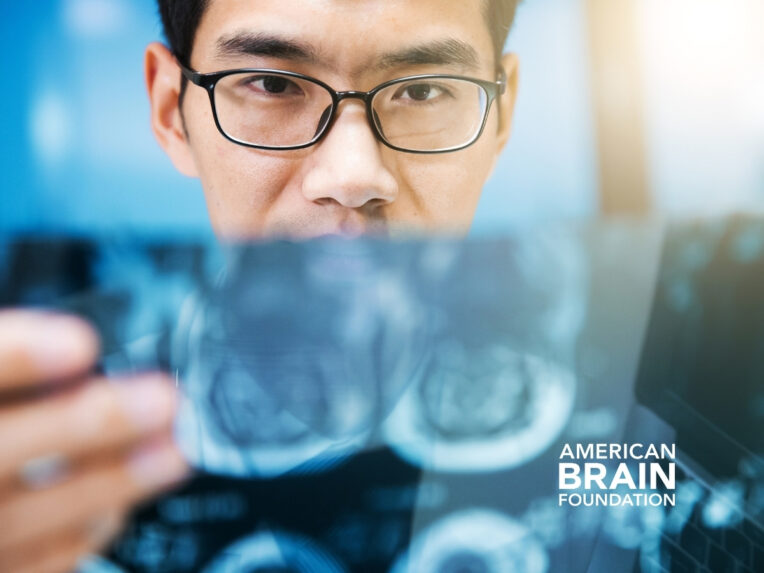 Lewy body dementia is a degenerative disease that causes progressive decline in cognitive function. It’s the second most common cause of dementia, after Alzheimer’s disease, but remains misunderstood. The disease is also underdiagnosed partly because there is no biomarker, or clear indicator of the presence of a disease.

American Brain Foundation’s vice chair Susan Schneider Williams knows all too well what can happen when Lewy body dementia goes undiagnosed. Her late husband, comedian Robin Williams, only got a diagnosis after he died. “I promised him that we would get to the bottom of this, and I just didn’t know that would be after he passed,” she shared with the TODAY show. After her husband’s death and armed with the name of a brain disease she never heard of before, Susan set out on a mission to understand it. This journey led her down her  unchosen path of advocacy. Over the last several years, Susan has devoted her time and efforts to raise awareness around the disease. That includes in her role as Vice Chair of the American Brain Foundation.

In her work at the Foundation, she championed the creation of the Lewy Body Dementia Fund. The fund’s goal is to help develop a diagnostic test for the disease. With this test, researchers can study it in a way that ultimately results in effective therapies.

Why Biomarkers Are Central to Research and Patient Care

A biomarker is a measurable indicator of the presence of a disease. For example, doctors can detect diabetes through the presence of elevated blood sugar levels. John Morris, MD, FAAN, who sits on the American Brain Foundation’s Research Advisory Committee and chairs the Lewy body dementia committee that oversees the fund, spoke to us about the importance of finding a biomarker. A diagnostic test for Lewy body dementia would not just enhance patient care, he says. It could also further research of the disease, which would lead to therapies.

“Without a clear and accurate way to make the diagnosis, many of these people are not recognized during life as having this specific illness,” Dr. Morris explains, “hence, they never get the treatment that they need.” Many people with Lewy body dementia are misdiagnosed or never diagnosed at all. This is because the disease is not well-known outside of dementia specialty clinics. That makes it hard for patients to get necessary care.

Dr. Morris also explains that having a satisfactory way to diagnose Lewy body dementia would allow patients with a diagnosis to participate in the research needed to better understand and treat the disease. “We have to know who truly has the disease and who doesn’t so we can study it,” he says.

Understanding One Brain Disease to Understand Many

Lewy body dementia is often misdiagnosed as Parkinson’s. In fact, both diseases share the same brain protein, alpha-synuclein, a regular brain protein that becomes abnormal. A test that could detect alpha-synuclein would enhance research across multiple disease states, as well as allow doctors to correlate biomarkers with clinical presentation to better diagnose dementing illnesses.

Dr. Morris hopes the findings from the research fund will aid our overall understanding of neurodegenerative illnesses, including Alzheimer’s. “As we study how brains work or do not work, it gives us insights not only into the clinical condition that we began to study, but in many other brain illnesses as well.”

The American Brain Foundation was founded to bring researchers and donors together in the fight against brain disease. Learn more about brain disease or help us by giving to our Lewy Body Dementia Fund today.