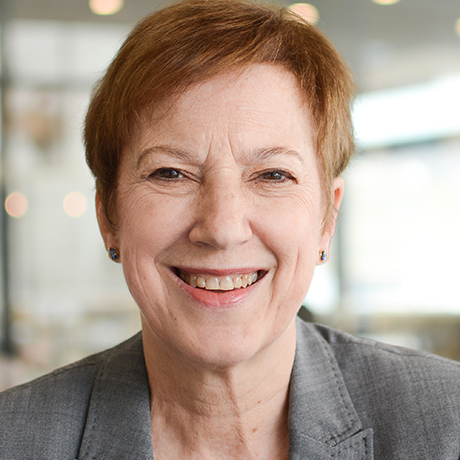 Jane was appointed as Executive Director in 2015. A veteran nonprofit executive and fundraiser, she has served as chief executive of seven leading non-profit organizations, specializing in leading their turn-around and start-up initiatives.

Jane was president and chief executive officer of Girl Scouts in the Heart of Pennsylvania from 2009 to 2015, an organization with 35,000 members across 30 counties. Previously, she has served as chief executive of the Washington, DC-based International Women’s Media Foundation, the Women’s Foundation of Minnesota, Central Pennsylvania Legal Services, Women and Foundations/Corporate Philanthropy, and of the community development corporation Woodside on the Move, located in New York City.

Jane has held numerous consulting and volunteer positions in the philanthropic sector. In 2013, she was involved in strategic planning around volunteerism for AFS USA, the international student exchange organization; and in 2014 she served on the national strategy team of Girl Scouts of the USA. Ransom also has been a member of the executive committee of the Women’s Fund of The Foundation for Enhancing Communities and of the board of directors of the Harrisburg Rotary Foundation.

Jane Ransom holds a master’s degree in public administration from the Bernard M. Baruch College of City University of New York and bachelor’s and master’s degrees in history from Kent State University.