The award recognizes significant research contributions in the search for the cause, prevention of and cure for amyotrophic lateral sclerosis (ALS). Since 1996, The ALS Association and the American Academy of Neurology have jointly chosen recipients of the award.

The Sheila Essey Award for ALS research is granted by the American Brain Foundation and made possible through the generosity of the Essey Family Fund through The ALS Association Golden West Chapter, in memory of Sheila Essey, who battled ALS for 10 years and died from the disease in 2004.

Jan Veldink’s contributions to European ALS epidemiology and occupational exposure and genomics, including discovery of multiple new at-risk genes through Project MinE; his observation of genomic overlap between ALS and schizophrenia; and his explorations of gene/environment interactions move us closer to precision medicine in ALS. 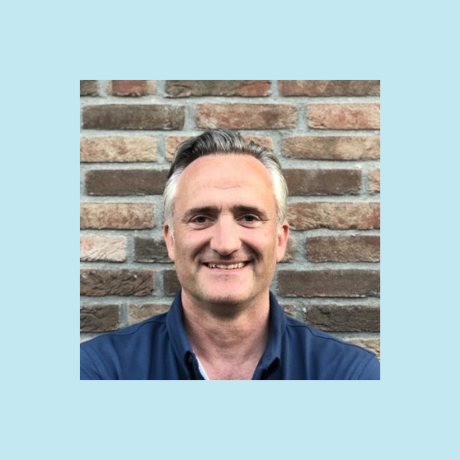