The award recognizes significant research contributions in the search for the cause, prevention of and cure for amyotrophic lateral sclerosis (ALS). Since 1996, The ALS Association and the American Academy of Neurology have jointly chosen recipients of the award.

The Sheila Essey Award for ALS research is granted by the American Brain Foundation and made possible through the generosity of the Essey Family Fund through The ALS Association Golden West Chapter, in memory of Sheila Essey, who battled ALS for 10 years and died from the disease in 2004.

This year’s recipient is Guy Rouleau, MD, PhD from the Montreal Neurological Institute and Hospital. Dr. Rouleau has made tremendous contributions as an academic, as a clinician, and as a leader. His laboratory has been involved in the discoveries and understanding of almost every major ALS gene, and his group’s identification of the role of the hGle1 gene in ALS was the first time the nuclear pore was implicated in ALS. His commitment to collaboration and open science also led to the development of the Tanenbaum Open Science Institute (TOSI), which helps advance medicine through patient-centered science. 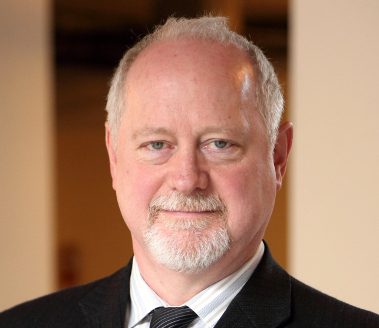