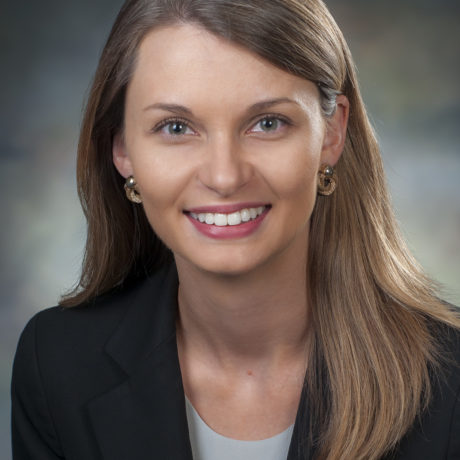 Parkinson’s disease (PD) is the second most common neurodegenerative disorder worldwide and affects over one million Americans. Because PD has no known cure and results in progressive physical and cognitive decline, end-of-life (EoL) care is of particular concern. Data from the general adult population suggests that racial disparities exist at the EoL, however, this data is limited.

Identifying EoL care disparities, if they exist, is a crucial first step toward eliminating them. This study will be the first to explore EoL preferences or perceptions among diverse PD populations, and will help to understand disparities in PD and other neurodegenerative diseases.

Dr. Aamodt is a research fellow and neurology instructor at the University of Pennsylvania.

This research is funded by the Hearst Foundations, Eisai, Inc., and the American Brain Foundation, in collaboration with the American Academy of Neurology.