Often called the “Nobel Prize of Alzheimer’s research,” The Potamkin Prize recognizes the achievements of scientific researchers who do innovative work, find groundbreaking discoveries, and push forward the field of study in Pick’s, Alzheimer’s and related brain degenerative diseases. The Potamkin Prize is funded by the American Brain Foundation through the generosity of Alan and Robert Potamkin in remembrance of their mother, Luba Potamkin. The American Academy of Neurology selects recipients of this award.

Dr. Giovanna Mallucci is the van Geest Professor of Clinical Neurosciences at the University of Cambridge, UK and the Center Director of the UK Dementia Research Institute at Cambridge. Her scientific accomplishments have been extraordinary and field-changing. Mallucci has been one of the leaders in the growing research area of protein-misfolding disorders and modulation of proteostasis. She was the first to describe the role of PERK signaling over-activation in driving synapse loss and neuronal loss through repression of global protein synthesis rates. Her work has shown how neuronal death can be prevented by blocking this process with drugs in mouse models of frontotemporal dementia and prion disease. 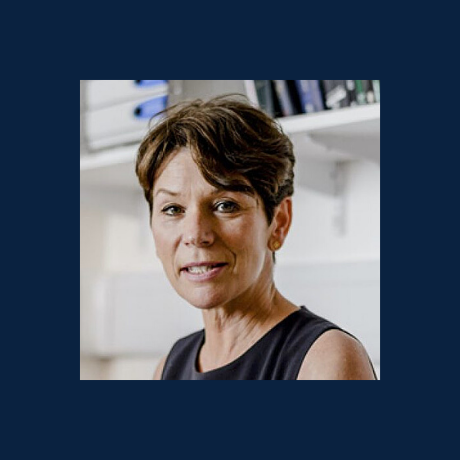