Often called the “Nobel Prize of Alzheimer’s research,” The Potamkin Prize recognizes the achievements of scientific researchers who do innovative work, find groundbreaking discoveries, and push forward the field of study in Pick’s, Alzheimer’s and related brain degenerative diseases. The Potamkin Prize is funded by the American Brain Foundation through the generosity of Alan and Robert Potamkin in remembrance of their mother, Luba Potamkin. The American Academy of Neurology selects recipients of this award.

Dr. Ken Kosik, a neurologist, is the Harriman Professor of Neuroscience at the University of California, Santa Barbara. He trained at the Medical College of Pennsylvania, then Tufts and Harvard Medical Schools. He was on faculty at Harvard, achieving the rank of Professor in 1996. He is well known for his many contributions to neurodegenerative disease research and leadership in the field. Dr. Kosik’s career includes contributions to seminal biochemical discoveries such as the role of tau in neurofibrillary tangles as well as his current extraordinary work highlighting the efforts of the team in Columbia to characterize and learn from the PS1 kindred of patients—the largest genetically defined group of Alzheimer patients in the world. 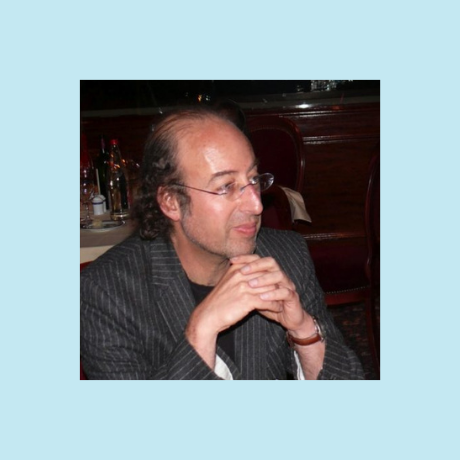