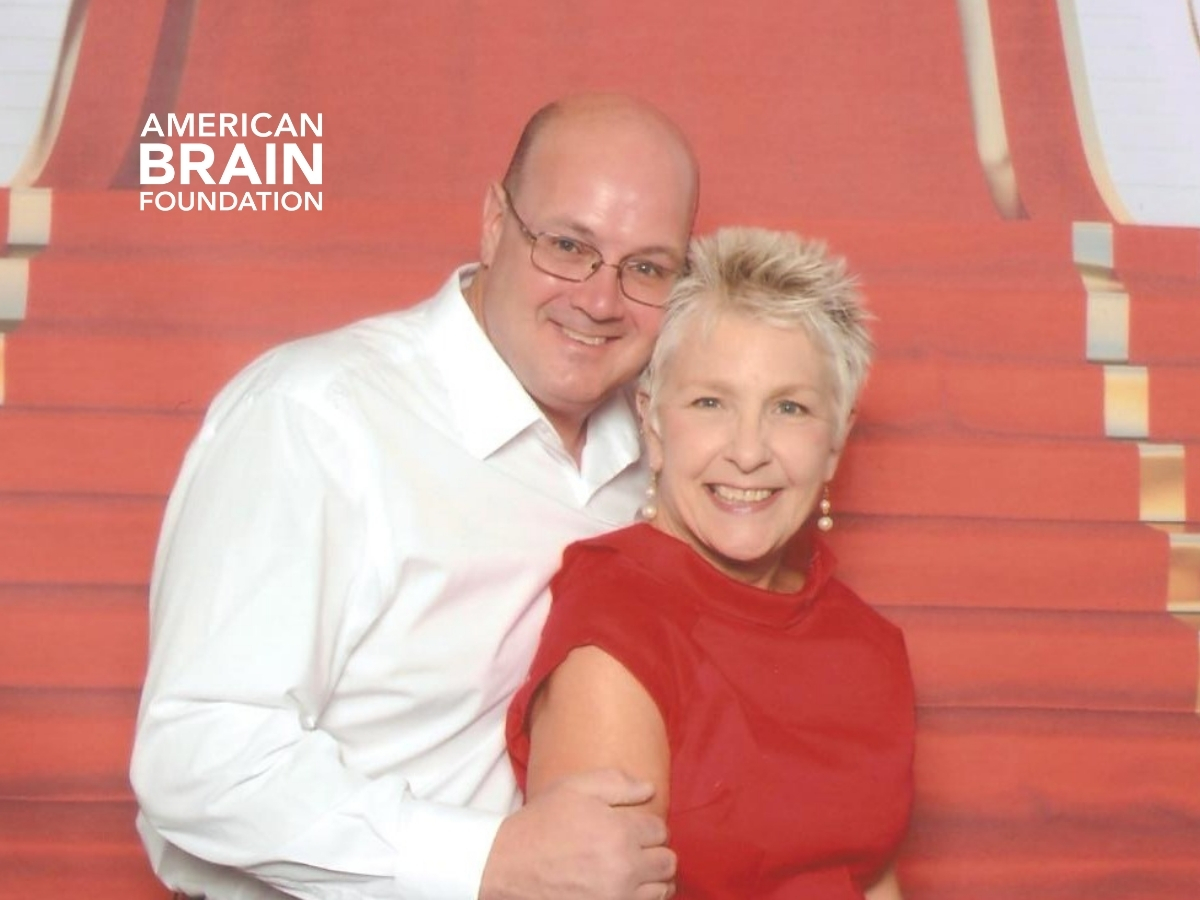 For the first 32 years of his life, Joey Gaines had seizures from epilepsy. He had seizures that changed his level of awareness and others that made him lose consciousness completely. He had two massive seizures during his teenage years that resulted in days-long comas and extensive memory loss.

With the help of his doctor, Joey was able to keep his epilepsy relatively under control for several years. He built a career as a pipe welder and worked in construction. But before long, the seizures became more frequent and intense—and ultimately untreatable with medication. He was forced to quit his job. According to his doctor, it was a case of life or death, and the only viable option was surgery.

Doctors determined that the part of Joey’s brain responsible for his seizures was in his left temporal lobe. This part of the brain is usually the more dominant lobe and is responsible for speech and motor skills. However, a series of tests indicated that the right side of Joey’s brain had taken over these functions. Doctors ruled that Joey would be an excellent candidate for surgery. In addition, it was possible to remove the damaged area in the left side of his brain.

Joey’s surgery—a left anterior temporal lobectomy—was set for April 13, 1999. Unfortunately, during surgery, surgeons found there was more extensive brain damage than expected. They had to remove the entire left temporal lobe, including the part of the brain that stores personal memories, as well as scar tissue from the seizures he had experienced his whole life. Doctors told his parents that if he survived the surgery, he would likely live the rest of his life in a wheelchair, unable to walk, work, or feed himself.

Miraculously, he was able to not only survive, but thrive post-surgery. For the first three weeks after surgery, he wasn’t able to walk or talk. But with intensive physical therapy, Joey began to regain use of the right side of his body. Only a few weeks later, he was completely mobile. “Seven weeks after having that operation,” Joey says, “I came off the back porch jogging for the physical therapist, walked a half a mile down the road. That morning I’d done 25 jumping jacks.”

Even his doctors couldn’t believe his recovery. About a year after his surgery, Joey visited the neurosurgeon who had operated on him. The doctor was in awe. “All my years in my profession, I’ve never, ever seen a grown man have that much of his brain removed and get up and walk away like he’s never been sick,” Joey remembers him saying.

It’s been 21 years since his surgery. But Joey never regained the memories from the part of his brain now gone. When friends and family show him pictures of who he was, Joey doesn’t remember that man. “He died. I know nothing about him,” Joey says. “I’m 21 years old on the left side of my brain. And I’m 53 years old on the right side.”

Joey’s recovery wouldn’t have been possible without the extreme level of grit and faith he demonstrated each step of the way. He worked hard to succeed. During one appointment, his doctor pointed out what Joey had going for him: his strong faith, his unshakable will, and his positive outlook.

Joey’s ever-present support system was also important. He credits his doctors’ focus on his quality of life to help him achieve the life he has today. That includes looking beyond the stigmas of traumatic brain injury and illness. “The greatest thing I remember most about my neurologist is the heartfelt statement of compassion he said to me: ‘Joey Gaines, if it’s the last thing I do, one way or another, I am going to get you straightened out,’” Joey says.

His family also provided invaluable support during his recovery. Before her retirement, his wife, Linda, was in the nursing industry, at one time serving as nurse manager of a rehabilitation department specializing in brain injury. Since the two met in 2011, 12 years after his surgery, Joey’s recovery has seen significant improvement.

Because Joey’s seizures began when he was so young, his parents always saw him with epilepsy. It came to define him in their eyes. After surgery, however, they had a chance to reconnect and get to know him as they never really had.

For Joey, life before and after surgery paints a stark contrast. “Picture yourself living in a jail cell, 24 hours a day, seven days a week. You can see the outside world, but every time you try to reach beyond those bars, you have an episode of seizures, and it sets you back,” Joey says. “But undergoing brain surgery, it’s like somebody comes and unlocks the door and sets you free.” Despite all the challenges he has faced, Joey finally feels a profound sense of freedom.

Today, Joey no longer has any seizures, does not have to take medication, and lives an independent life near Nashville, Tennessee. He still works 60 to 70 hours a week in the piping industry because he retained those skills in his long-term memory. Joey drives and has gone skydiving. He even traveled to Austria to share his story at a neurology conference. Besides a hairline crack scarring the left side of his head, people in passing would not be able to tell that Joey has been through something extraordinary.

Sharing his story is important to Joey. He wants to encourage healthcare providers and caregivers to show compassion to people with brain injuries and epilepsy—because that compassion made such a significant impact on his own journey. “The importance of compassion in the medical field can have a tremendous impact on a patient’s life, and results are life-changing,” Joey says.

The American Brain Foundation is committed to finding cures for brain diseases like epilepsy. Donate today to make a difference. With your help, we won’t have to imagine a world without brain disease, we’ll be able to live in one.