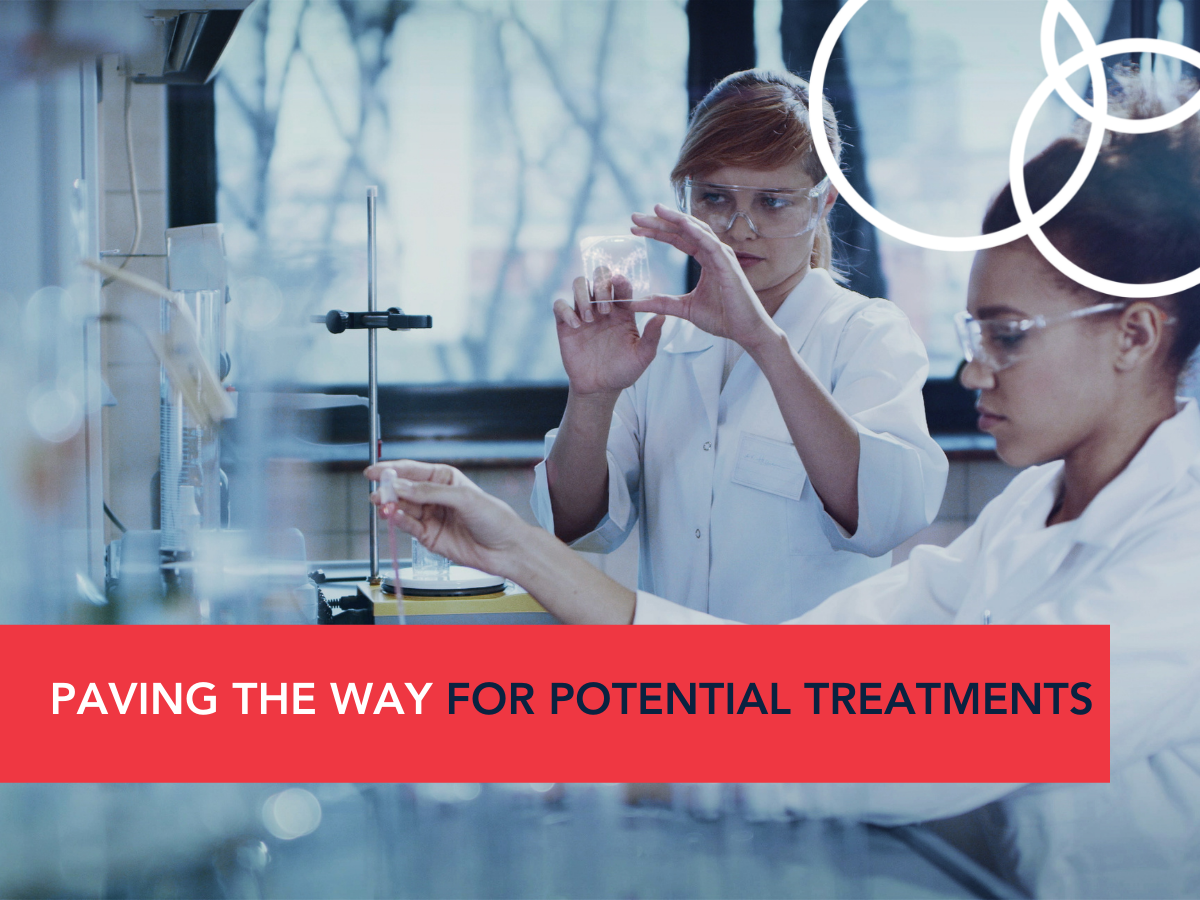 There’s a lot of innovation at work in the field of brain disease research. It goes from algorithms to detect dementia symptoms and facilitate deep brain stimulation to unconventional treatments for people with ataxia. Studies and experimental therapies like these lay the groundwork for future discoveries and advancements. Read on to learn about these new findings and what they mean for the brain disease research going forward.

Researchers developed an algorithm to estimate when a person likely to get Alzheimer’s disease will start showing signs of dementia. They can detect this even when they have no symptoms of cognitive impairment. This algorithm uses data from amyloid positron emission tomography (PET), a type of brain scan. The PET scan allows physicians to identify the buildup of beta-amyloid plaques, which may be responsible for Alzheimer’s. Amyloid PET scans have been used before in Alzheimer’s research. But this new algorithm can estimate when cognitive decline appears, based on a person’s age and data from their PET scan. Learn more about this research from Dr. Schindler here.

Mayo Clinic and the Google Research Brain Team have developed a new type of artificial intelligence (AI) algorithm that may widen treatment possibilities for neurological disorders, such as epilepsy and Parkinson’s disease. Brain network interactions are challenging to study due to complicated recorded signals and limitations of measurements. However, this AI algorithm provides a more direct interpretation of electrical brain stimulation data. Find out more about the algorithm and access the downloadable code package here.

Kleefstra syndrome is a rare genetic disorder that involves development delay and intellectual disability. It happens when one copy of a gene called EHMT1 is mutated or missing. This leads to half the normal amount of GLP, a protein responsible for brain development. Using a mouse model, researchers have found a way to reverse this genetic brain disease after birth in mice by increasing the quantity of this protein in the brain. These studies have provided new information about the causes of this brain disease and have shown that a cure in humans may be a future possibility. Learn more about Keefstra syndrome and the research.

Theater Is Therapy for Patients with Ataxia

Can music and theater heal ataxia? New York movement disorder specialist Sheng-Han Kuo, MD, started an organization called Broadway for Ataxia that offers physical therapy—in the form of choreography and dialogue scenes from popular musicals—to mitigate ataxia. This disorder occurs due to damage to the cerebellum that leads to impaired coordination and speech. Researchers haven’t tested the effect of arts-based therapy on neurologic disorders, but Dr. Kuo is optimistic that the Broadway for Ataxia program may grow to help patients with Parkinson’s, dystonia, and cognitive disease in the future. Read more about Broadway for Ataxia’s theater-based therapy.

The American Brain Foundation believes that, one day, we can live in a reality without brain disease—and it all starts with funding research to discover cures. To support our work of connecting scientists with donors, make your gift today.