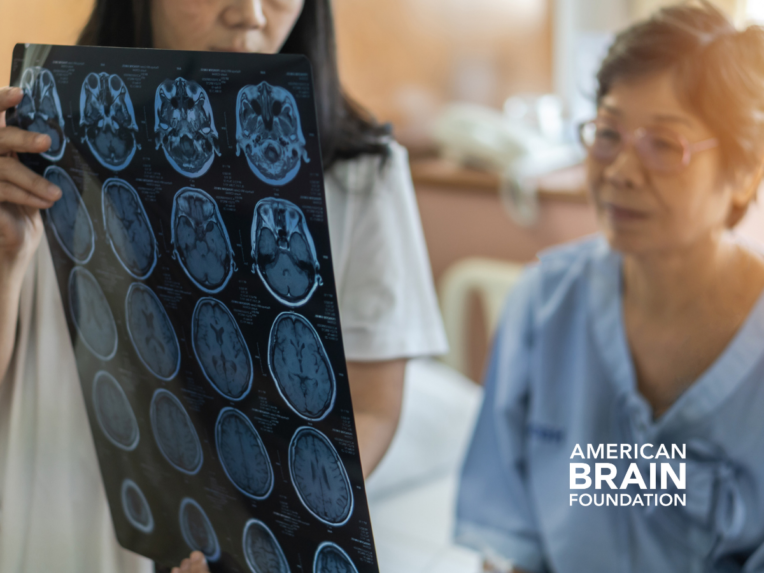 The brain is a complex organ made up of distinct but interconnected parts. Because of this interconnection, the American Brain Foundation supports research across all brain diseases. This comes from the belief that if we cure one, we will cure many. When a scientific breakthrough is made in one area of brain disease research, that insight can lead to a better understanding of other diseases. These connections allow researchers to find effective prevention, diagnosis, and treatment methods. They can then apply them to more diseases, ultimately benefiting more people.

Two significant connections across brain diseases are neuroinflammation and neurodegeneration. We’ll take a deeper look at each of these terms and how they can be related. We’ll also discuss what these connections mean for brain disease research.

Neuroinflammation’s Role in the Brain

Inflammation is the immune system’s natural response to injury or illness. Neuroinflammation happens when an illness, injury, or other issue causes inflammation within the nervous system. Inflammation in the brain and spinal cord occurs with many brain diseases and disorders, particularly autoimmune and degenerative ones.

Inflammation can play a positive role in brain health. Whether neuroinflammation is beneficial or not depends on context, intensity, and duration. For example, if the brain experiences tragedy or trauma, an inflammatory response helps drive repair processes. It helps promote immune conditioning and neuroplasticity (the brain’s ability to alter connections after an injury). But if the inflammation goes on for too long, it can cause damage.

Neuroinflammation Can Lead to Neurodegeneration

High levels of neuroinflammation may accelerate brain aging and contribute to the progression of certain brain diseases. Neurodegenerative diseases often involve a progressive decline of the nervous system. These diseases include Alzheimer’s disease and related dementias, Parkinson’s disease, and Lewy body dementia (LBD).

Emerging research is uncovering the causes of these diseases. This includes abnormal protein deposits and brain metabolism, brain cell death, and, as discussed earlier, inflammation. “This new science is showing that not only are some of these mechanisms common to multiple brain diseases associated with aging but that they are also present in other disorders earlier in the lifespan,” says Frances Jensen, MD, FACP, FAAN, who is on the American Brain Foundation’s board of directors.

What These Brain Disease Connections Mean for Research

Understanding neuroinflammation better can help researchers and doctors know where, when, and how to increase or decrease inflammation within the central nervous system. Regulating inflammation could improve treatments for many different brain diseases, including neurodegenerative ones.

For example, current research is looking at how an anti-inflammatory diet may reduce chronic inflammation or help with recovery from a traumatic brain injury. This diet involves avoiding processed foods and eating more produce, whole grains, and lean protein. It’s also possible to reduce inflammation by exercising regularly and staying at a healthy weight. Managing conditions like high blood pressure and diabetes also help.

Neurodegenerative diseases often share similarities and have overlapping symptoms, so it can be difficult to diagnose them accurately. Accurate diagnostic tests for these diseases are essential to developing effective treatments. As one example, the American Brain Foundation’s 2022 Cure One, Cure Many Award, in partnership with the Alzheimer’s Association, The Michael J. Fox Foundation for Parkinson’s Research, and the American Academy of Neurology, funds the search for a biomarker to diagnose LBD. If researchers can uncover a diagnostic test for one disease, it may help them better understand and treat others.

By the time someone learns they have a neurodegenerative disease, it is often too late to do anything except treat the symptoms. Clinical trials across different neurodegenerative diseases hope to identify early signs of brain disease before symptoms appear or while symptoms are mild. With this information, a person may be able to start treatment early or even prevent the disease from developing.

The similarities across brain diseases marked by neuroinflammation and neurodegeneration mean breakthroughs in one area can help diagnose, treat, and prevent others. Through these connections, we expand the impact of new discoveries and move closer to finding cures.

Funding one area of brain disease research not only brings us closer to a cure for that disease, but it can also help us understand other related diseases. Give now to support groundbreaking research.