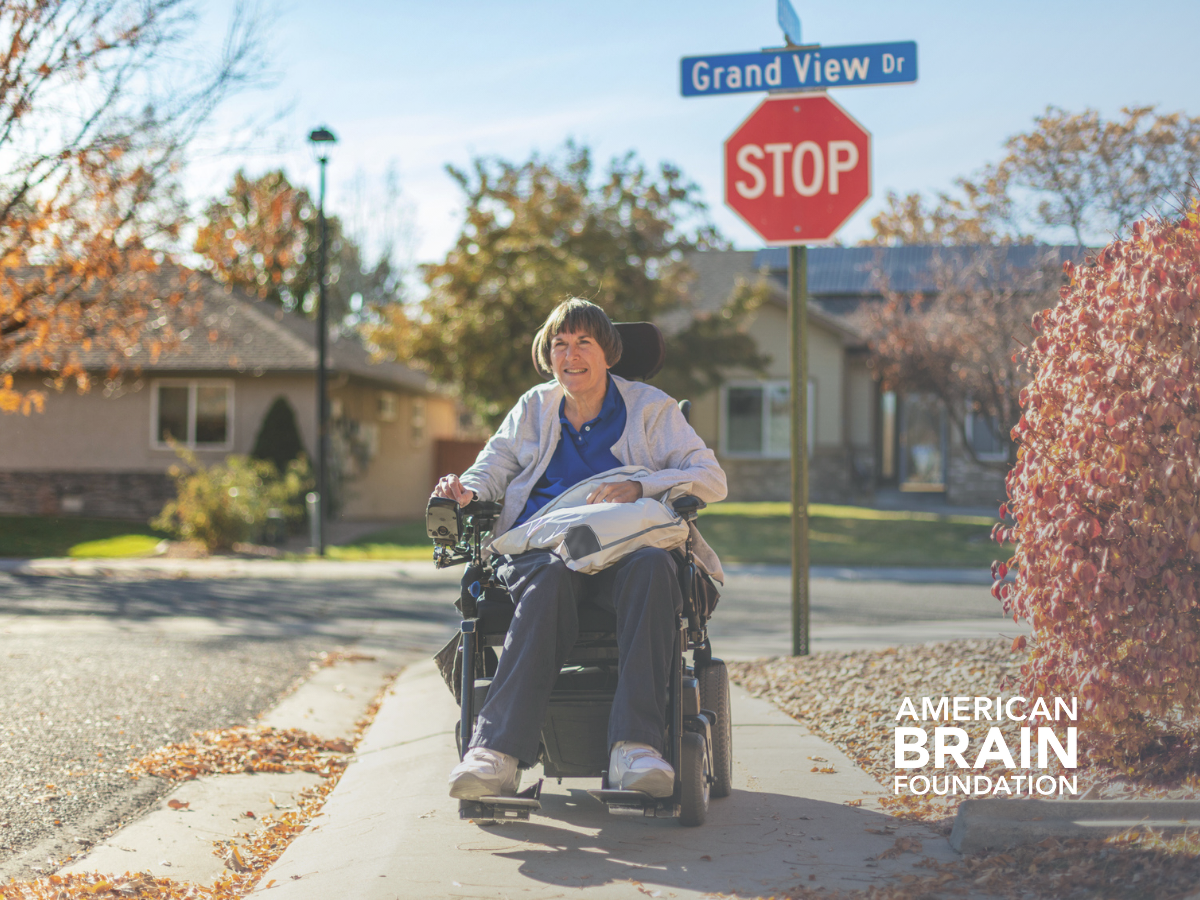 A neurologist and expert on neurodegenerative diseases shares what we know about multiple sclerosis and what we still need to learn.

Multiple sclerosis (MS) is a brain disease that affects 2.5 million people worldwide and about 1 million Americans. The American Brain Foundation funds annual research on MS through Next Generation Research grants in collaboration with the American Academy of Neurology. We are committed to sharing resources and building public awareness of brain disease. As part of that, our webinars connect donors and the general public with experts in various topics in brain disease.

In a recent webinar, the American Brain Foundation welcomed Raymond Roos, MD, previous member of the Foundation’s research advisory committee and the Director of the Amyotrophic Lateral Sclerosis clinic and the Marjorie and Robert E. Straus Professor in Neurological Science. Dr. Roos shared what we know about multiple sclerosis, thanks to groundbreaking discoveries over the past couple of decades. He also discussed what we still need to learn and the research happening in those areas.

What We Know About Multiple Sclerosis

Multiple sclerosis is a central nervous system disease, which means it affects the brain and spinal cord. In the case of MS, myelin (a protective substance that surrounds nerve cells) is damaged. This damage, called demyelination, is associated with inflammation. When demyelination and inflammation occur, the messages sent through the nerve are interrupted. “The nerve process—the axon—degenerates,” says Dr. Roos. “And whereas we may have reasons, opportunities, and drugs that stop the inflammation pretty well, the axonal degeneration is a problem.”

MS has two categories. One is relapsing-remitting, a series of improvements and setbacks with no continuous trend. The other is progressive, where patients’ conditions steadily degenerate or get more severe. Diagnosis is based on two separate attacks or progression over six months that cannot be explained by another disease. MRI has helped doctors and researchers learn a lot about MS. Doctors can use MRI to see lesions in the brain and make a diagnosis.

While the exact cause of MS is unknown, research has found that genetics and environment may play a role. If a person has a close relative with MS, they have an estimated 10- to 20-fold increase in developing the disease themselves. Research has also identified certain genes that may have a link to MS. According to Dr. Roos, people with an increased risk don’t necessarily need to monitor for MS with MRI scans or do genetic testing. It’s more of a way to help researchers identify a cause or help doctors diagnose the disease. Environmental factors may have an effect as well. For example, areas near the equator seem to have a much lower level of risk. but researchers are not sure why.

We currently have many treatment options for MS. Drugs that target the immune system are often effective. Since the 1990s, scientists have found several medications to treat the symptoms of MS, including bladder and bowel problems, depression, dizziness, fatigue, pain, abnormal movements, and muscle weakness or spasticity. We also have therapies that target MS, including injections, oral medications, and infusion treatments.

What We Need To Learn

There are still questions we need to answer about MS, and that’s where research continues to focus. During the webinar’s question-and-answer portion, Dr. Roos shared some aspects of MS that we need more research to understand.

Scientists don’t know exactly what causes MS, whether certain viruses can trigger the disease, how to prevent it, what predicts the course of the disease, or when an attack will happen. “We don’t really know what’s driving this disease,” says Dr. Roos. “That’s a big question.” While researchers have already discovered so much about the immune system, they still have much more to learn about effective treatments.

It’s unclear which treatment options are best to start with, which one to switch to if a specific therapy doesn’t work or a person has a relapse, whether to continue taking medication during pregnancy, or at what age to stop the treatments. We also need more targeted drugs and more information on treating progressive MS effectively.

From previous research, we know about 50% of people with relapsing-remitting MS develop progressive MS. Now that there are more effective drugs to treat MS, that number may actually be lower. But we don’t yet have many effective drugs for progressive MS specifically. In the meantime, the goal is to treat relapsing-remitting MS early, before too much damage happens and the disease becomes progressive.

Pioneer research areas include how the gut microbiome (the helpful bacteria in our gastrointestinal tract) can impact the immune system or affect MS symptoms and if (or how) stem cell therapy could be used to treat MS. We also need more data on the effectiveness of SARS-Cov-2 (COVID-19) vaccines while taking medication for MS, as both the vaccine and medication impact the immune system.

Hope for the Future

Researchers have made incredible progress despite all these unanswered questions, and there is hope for the future. “In the early 1950s, a famous virologist said that there was no cure for polio, and there was no cure in sight. And in a year or two, we had the poliovirus vaccine,” says Dr. Roos. “I understand we don’t have a cure [for MS] right now. But we have fantastic technologies at present. What could be done now wasn’t in the realm of imagination five years ago.”

The American Brain Foundation believes that if we cure one brain disease, we will cure many, and this applies to finding a cure for MS. “MS, we think, is an autoimmune disease, and we have a number of autoimmune diseases,” says Dr. Roos. “I think if we understand MS, it will bring us closer to understanding many autoimmune and neuroinflammatory diseases.” Scientists have learned so much about MS already, and with more research, we have the potential to better understand what causes this disease, how to prevent it, and how to most effectively treat it.