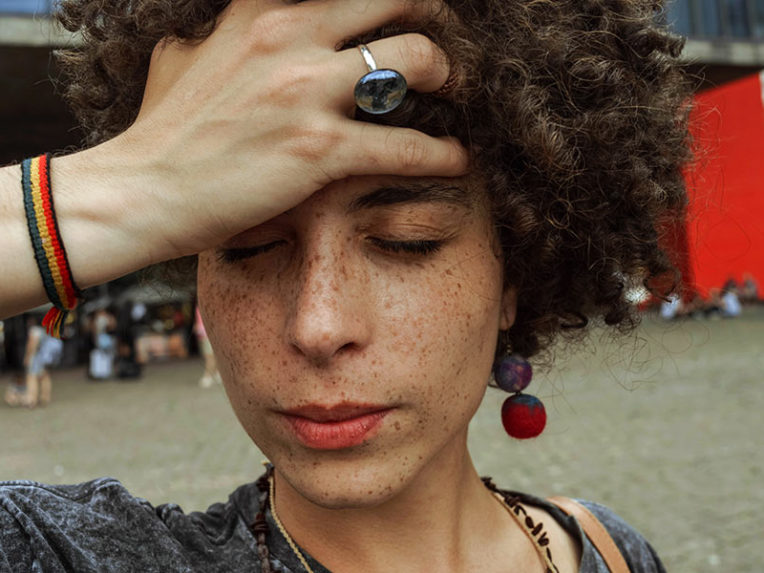 Mal de Débarquement Syndrome (MdDS) is a little known, often misunderstood, neurological condition characterized by feelings of unrelenting rocking, bobbing, and/or swaying that generally manifest after a passive motion event such as cruise, airplane flight, train, car travel, or even elevator usage. The motion symptoms seem to be alleviated by a return to passive motion but upon completion, the symptoms can be exacerbated. In fact, this trait can be used as a diagnostic tool. There are reports of the symptoms occurring from non-motion events. Currently, reports show MdDS to be more prevalent in women between the ages of 30 and 60, but there are many men and younger women who demonstrate symptoms.

Yoon-Hee Cha, MD, Associate Professor at the University of Minnesota and one of the principal investigators of MdDS, states, “The MdDS phenomenon is the natural result of the human brain adapting to environmental motion and is thus the quintessential neurological disorder.”

People living with MdDS often report secondary symptoms of fatigue, headaches, cognitive impairment, staggering gait, and insomnia. Symptoms not commonly associated with MdDS are rotational vertigo, nystagmus, or hearing loss. As with other neurological conditions, MdDS appears to be influenced by lack of sleep, stressful situations, repeated motion events, barometric pressure, and illness. In some cases, the symptoms resolve, but many live with the symptoms for many years with no resolution.

Although documentation of MdDS exists in the writings of Erasmus Darwin, there is a dearth of medical literature associated with the syndrome, and even fewer mentions in peer-reviewed biomedical literature. More patient-based research into all aspects of the syndrome is needed so that a reliable treatment can be developed. Currently, one does not exist.