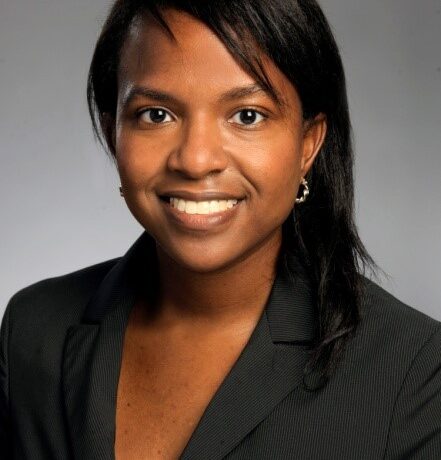 Dementia with Lewy bodies (LBD) is the most common form of dementia after Alzheimer’s disease, yet there is still no reliable diagnostic test, and many cases are either missed or misdiagnosed. LBD shares similar symptoms found in other brain diseases like Alzheimer’s and Parkinson’s, and can also occur alongside these diseases. A biomarker could help distinguish LBD from these other diseases, but because of the overlap between them, such a diagnostic test will likely require three or more markers.

Dr. Higginbotham’s project will use network-based proteomics, which enables the mapping of complex biological systems, to develop a marker for LBD diagnosis.

This research is funded by The Mary E. Groff Charitable Trust, the Alzheimer’s Association, and the American Brain Foundation, in collaboration with the American Academy of Neurology. Dr. Higginbotham is a Senior Associate in Neurology at Emory University.