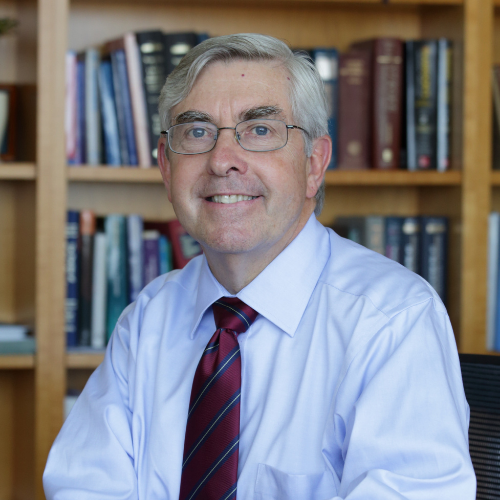 Dr. Koroshetz serves as Director of the National Institute of Neurological Disorders and Stroke. He joined NINDS in 2007 as Deputy Director and has held leadership roles in a number of NIH and NINDS programs including co-leading the NIH’s BRAIN Initiative, the NIH Blueprint for Neuroscience, the Traumatic Brain Injury Center collaboration between the NIH intramural and the Uniformed Health Services University, the Helping to End Addiction Long Term (HEAL) Initiative, the Common Fund’s Undiagnosed Disease and the Acute to Chronic Pain Transition programs,.and he was instrumental in founding the NIH Office of Emergency Care Research,

Before joining NINDS, Dr. Koroshetz served as Vice Chair of the neurology service and Director of stroke and neurointensive care services at Massachusetts General Hospital (MGH). He was a professor of Neurology at Harvard Medical School (HMS) and led neurology resident training at MGH between 1990 and 2007. Over that same period, he co-directed the HMS Neurobiology of Disease Course with Drs. Edward Kravitz and Robert H Brown.

A native of Brooklyn, New York, Dr. Koroshetz graduated from Georgetown University and received his medical degree from the University of Chicago. He trained in internal medicine at the University of Chicago and Massachusetts General Hospital. He then trained in Neurology and Neuroscience at MGH and Harvard Neurobiology focusing on how synaptic mechanisms might contribute to neuronal death. His early research in the lab and clinic focused on Huntington’s disease and with the team at MGH performed the first study of pre-symptomatic testing based on linkage analysis.  A major focus of his clinical research career was the development of measures in patients that reflect the underlying biology of their conditions. This led to brain the development and validation of imaging techniques including Magnetic Resonance (MR) spectroscopy in Huntington’s disease; diffusion/perfusion MR and CT X-ray angiography and perfusion imaging in stroke. These stroke imaging tools are now commonplace in stroke care. Guided by these tools he pioneered acute clot removal for acute stroke patients with large artery occlusion which is now practiced at Comprehensive stroke centers around the country.  He played a significant role in the revolution in acute stroke care in the US and the growth of the neurointensive care field.