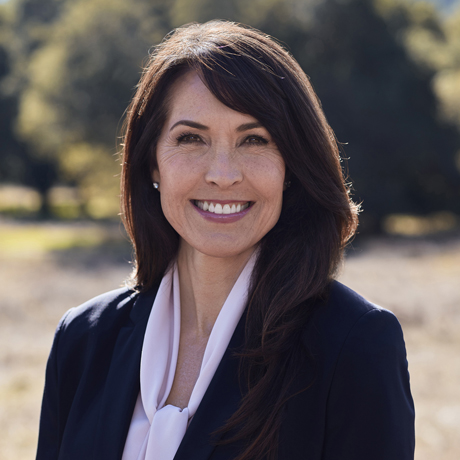 Susan Schneider Williams is an artist and an advocate. As a graduate of California College of the Arts, Susan was a graphic designer for 25 years, and enjoyed developing identity design, corporate branding and marketing materials. For the last 15 of those years she founded and ran her own company Critical Eye Design. During her down time, Susan would lose herself in front of the easel, expressing through paint and making discoveries. In 2006, she began transitioning her business to Susan Schneider Fine Art and into the career of her dreams—painting full time. Mentoring art students, teaching painting, and curating shows for fellow artists has greatly enriched her painting career. Susan has exhibited in numerous shows, group and solo, and her paintings are in private collections throughout the United States. She draws inspiration from the Impressionists, JMW Turner, and John Singer Sargent.

Entering the world of advocacy was not a part of Susan’s plan. In 2014, when her husband Robin Williams died from Lewy body disease (LBD), she set out to raise awareness about this devastating yet little known brain disease. Since the discovery of her husband’s diagnosis in autopsy, she has become a prominent voice for LBD and brain disease research. Susan authored the editorial, “The terrorist inside my husband’s brain,” for the American Academy of Neurology’s (AAN) Neurology Journal. To date it is the #1 most read article of all time in Neurology. Susan was presented with the American Brain Foundation’s Commitment to Cures Award in 2016 in recognition of her advocacy. She has spoken at many academic institutions and private research corporations. Susan has lobbied in Washington, DC with the AAN, Michael J. Fox Foundation, and others for better diagnostics, increased funding, and support for researchers, doctors and clinicians. She helped set up the Lewy Body Dementia Fund that supports among other things, finding a biomarker for LBD.