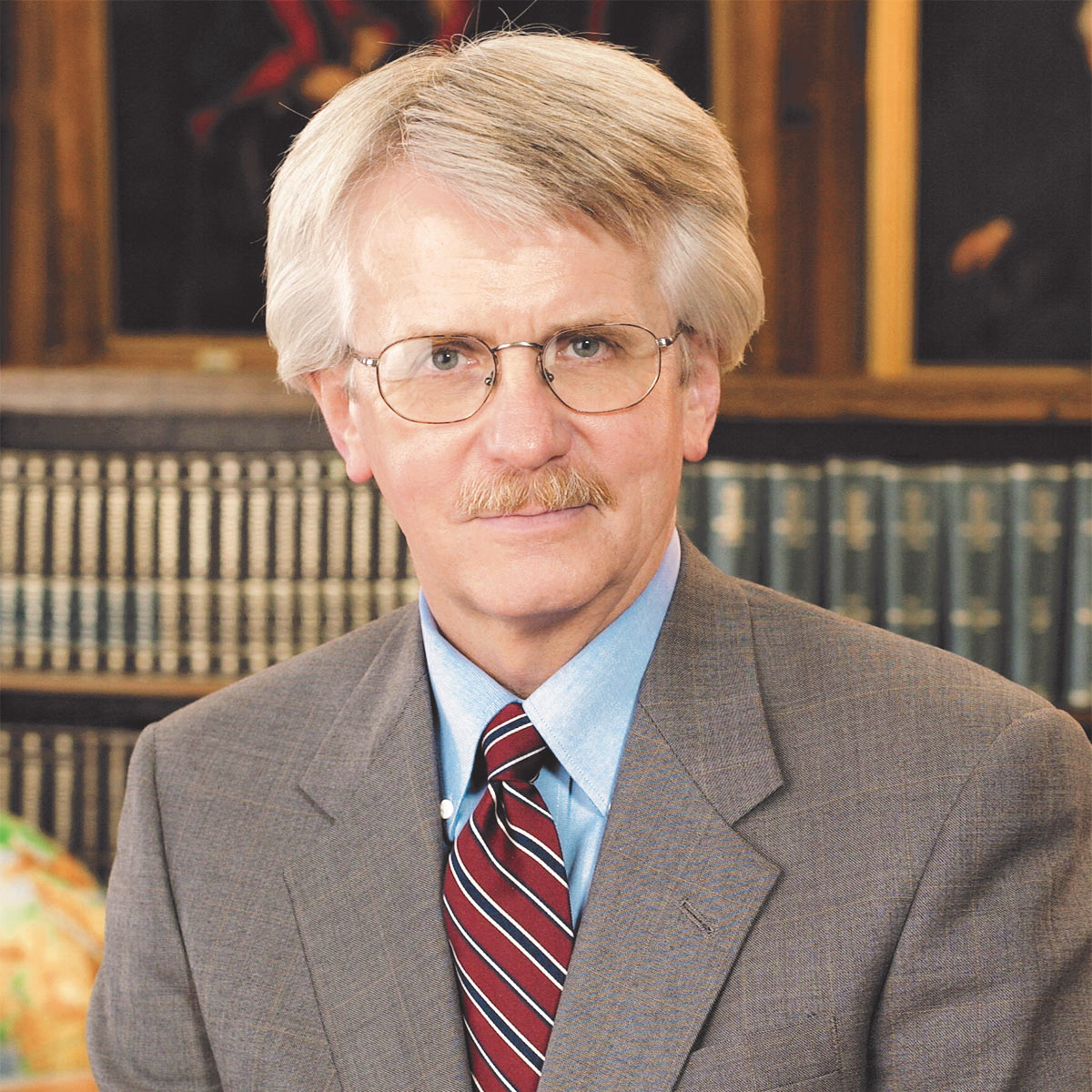 Dr. Ronald C. Petersen received a Ph.D. in Experimental Psychology from the University of Minnesota and graduated from Mayo Medical School in 1980. He completed an internship in Medicine at Stanford University Medical Center and returned to the Mayo Clinic to complete a residency in Neurology. That was followed by a fellowship in Behavioral Neurology at Harvard University Medical School/Beth Israel Hospital in Boston, Massachusetts. Dr. Petersen joined the staff of the Mayo Clinic in 1986 and became a Professor of Neurology in 1996. In 2000 he was named the Cora Kanow Professor of Alzheimer’s Disease Research and Mayo Clinic Distinguished Investigator in 2011. He is currently the Director of the Mayo Alzheimer’s Disease Research Center and the Mayo Clinic Study of Aging and has authored over 960 peer-reviewed articles on memory disorders, aging, and Alzheimer’s disease.

Dr. Petersen is one of the recipients of the 2004 MetLife Award for Medical Research in Alzheimer’s Disease and the 2005 Potamkin Prize for Research in Picks, Alzheimer’s and Related Disorders of the American Academy of Neurology. In 2012 he received the Khachaturian Award and the Henry Wisniewski Lifetime Achievement Award in 2013 from the Alzheimer’s Association. In 2011 he was appointed by the Secretary of Health and Human Services to serve as the Chair of the Advisory Committee on Research, Care and Services for the National Alzheimer’s Disease Plan, and in 2014, he was appointed to the World Dementia Council by the UK government.