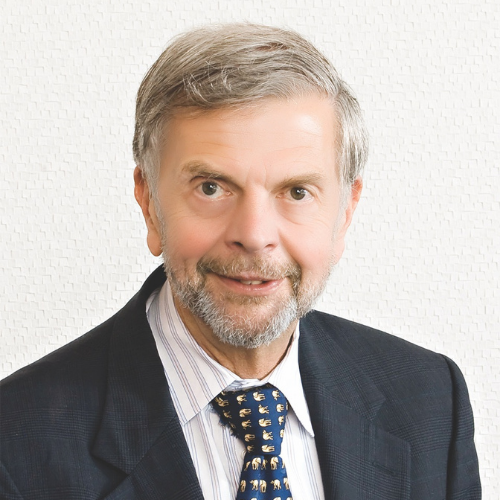 Robert C. Griggs, MD, FAAN is Professor of Neurology, Medicine, Pathology and Laboratory Medicine, Pediatrics and the Center for Health and Technology at the University of Rochester School of Medicine and Dentistry. He was Chair of the Department of Neurology and Neurologist-in-Chief at Strong Memorial Hospital (1986-2008).

Griggs is an internist/neurologist specializing in neuromuscular diseases with a focus on experimental therapeutics. He has directed an NIH-funded training program in the Experimental Therapeutics of Neurological Disease since 1989 (refunded through 2020). He has published over 400 scientific papers and 26 texts. He is an Editor of Cecil Textbook of Medicine and of Cecil Essentials of Medicine. He was elected to the National Academy of Medicine in 1998. He was Editor-in-Chief of Neurology 1996-2006 and President (2009-2011) of the American Academy of Neurology. In 1998, Griggs established the Muscle Study Group, an international consortium of investigators focused on developing new treatments for neuromuscular disease. Griggs is the principal investigator of an international, NIH-funded clinical trial to define the optimum corticosteroid regimen for Duchenne muscular dystrophy. Griggs chairs the Research Advisory Committee of the American Brain Foundation.