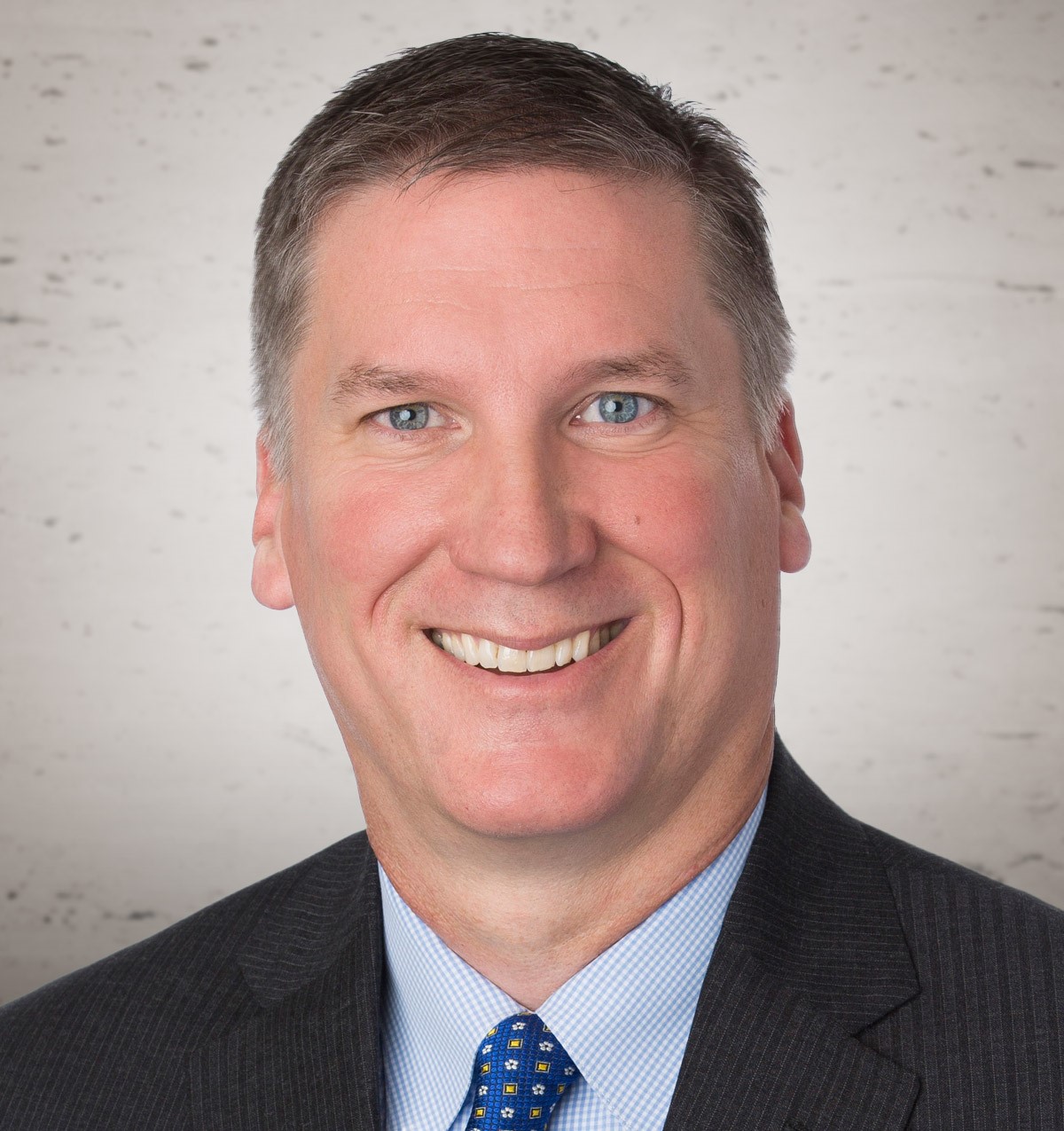 Kevin Goodno is currently the Chair of the Government Relations Practice at Fredrikson & Byron P.A. His areas of expertise include health care, social services, and tax policies. Previously, he served as commissioner of the Minnesota Department of Human Services, the agency responsible for Minnesota’s public health care programs. Goodno has also served on many high-level committees, including as a member of the Governor’s Health Cabinet, as co-chair of the Minnesota Mental Health Action Group, as co-chair of the Advisory Council to End Long-Term Homelessness and as a member of the Governor’s Drive to Excellence Sub-Cabinet.

Before joining the Department of Human Services, he served in the Minnesota House of Representatives for twelve years being recognized for his leadership on health care, human services and tax policy issues. Goodno continues to be called on by state decision makers for his advice and perspectives about state government, fiscal policy and health care policy through informal discussions, formal presentations and committee involvement. Goodno’s private sector experience includes practicing business and employment law with a Moorhead, MN law firm and owning and operating a retail business.

Goodno also serves on the Board of the Bush Foundation in St. Paul, MN, and as a committee member of the Southern Minnesota Regional Legal Services Campaign for Legal Aid. He also has a strong interest in non-profit governance with his past leadership roles with the Epilepsy Foundation of Minnesota and the Citizen’s League.