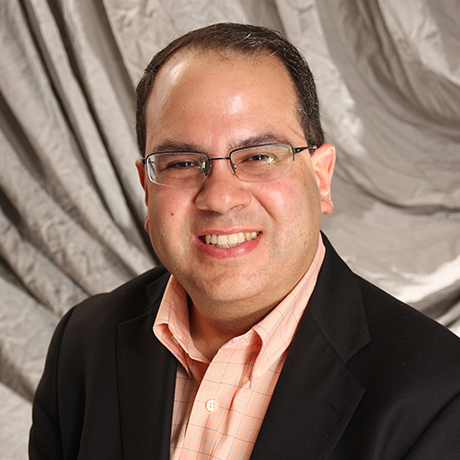 Sirven is Cuban American and has served as chief medical contributor for NBC Latino. He is currently the Medical commentator for KJZZ Radio in Phoenix.

Sirven has published extensively on epilepsy and its treatment. His interests in epilepsy include status epilepticus, surgical therapy, epilepsy in older adults and psychosocial issues particularly those involving Hispanic populations and transportation. He is editor of 7 textbooks: Clinical Neurology of the Older Adult, the American Epilepsy Society’s Introduction to Epilepsy; Clinical Epilepsy, and An Atlas of Video EEG Monitoring.