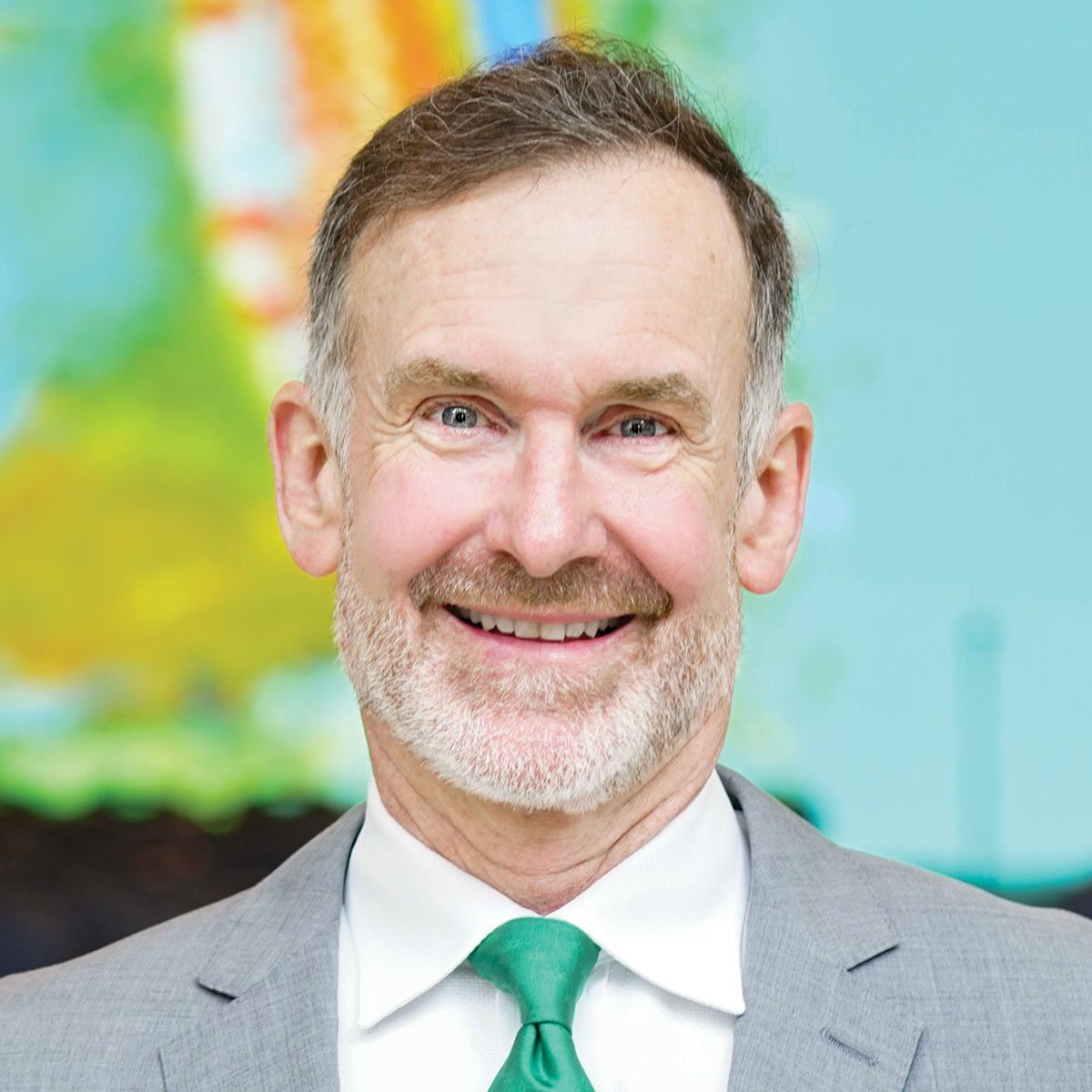 James C. Stevens, MD, FAAN, has been a private practicing neurologist and specialist in sleep disorders medicine at the Fort Wayne Neurological Center for the past 32 years. He received his medical degree from the Indiana University School of Medicine (IUSM), where he graduated at the top of his class, receiving AOA honors his junior year. He completed his neurology resident training at Indiana University, where he was a multi-year recipient of the Alexander Ross Award for outstanding neurologic research. He currently serves as a professor of neurology for the IUSM.

Stevens has been a participant, co-author, and/or principal investigator in over 90 clinical trials dealing with a wide variety of neurologic diseases. He has also been involved with the development, authorship and/or reviewer for over 100 clinical practice guidelines submitted by the AAN. He has held many leadership positions within the Academy, serving as the chair of the Practice Committee, chair of the AAN Board Planning Committee, member of the Quality Standards Subcommittee and the Therapeutics and Technology Subcommittee, as well as serving on numerous work groups and task forces, including the Health Reform Task Force, the Solo and Small Group Task Force, and is currently serving as president of the AAN. Stevens is a graduate of the Palatucci Advocacy Leadership Forum, has been a special advisor to the NINDS clinical research consortium, and is a past-president of the Indiana Neurological Society. He also served on the executive committee for the Lutheran Hospital of Indiana and serves as chair of the board of directors for Physicians Health Plan of Indiana.

He has been recognized annually as one the “Best Doctors in America,” and has been a recipient of the “Patients Choice Award” since 2008 as one of the outstanding physicians in the United States, and has received multi-year recognition as the “Top Doc” in neurology by the Fort Wayne Journal Gazette.