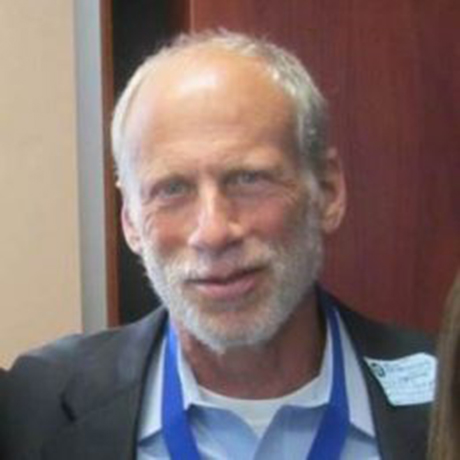 James C. Grotta, MD, FAAN, is the director of Stroke Research at the Clinical Institute for Research and Innovation, Memorial Hermann – Texas Medical Center and the director of the Mobile Stroke Unit Consortium. He has extensive experience as a clinician, clinical investigator, mentor, fund raiser, administrator, and program builder.

Grotta received his education at Dartmouth College and his medical training at the Universities of Virginia and Colorado, and at Massachusetts General Hospital.  He spent two years in the U.S. Public Health Service (Indian Health Service). His academic career focused on developing and testing new acute stroke treatments. With experience as a primary care physician and neurologist, Grotta joined the University of Texas Health Science Center at Houston (UT) medical school faculty in 1979.

At UT and its hospital affiliate, Memorial Hermann Hospital, Grotta launched the nation’s first Mobile Stroke Unit in 2014, which won funding from the American Heart Association and Patient Centered Outcomes Research Institute (PCORI) to conduct the only randomized trial to evaluate the cost effectiveness of this novel approach to stroke treatment. He orchestrated strong collaborated amongst the UT Stroke Team, the Houston Fire Department – Emergency Medical Services, and other regional stroke centers to increase the delivery of appropriate therapy to acute stroke patients in Houston.  He has extended these efforts to rural areas through regional educational programs and, more recently, telemedicine.

Grotta was a recipient of the Feinberg Award for Excellence in Clinical Stroke (1999), Physician of the Year (2006), and the Eugene Braunwald Academic Mentorship Award (2010), all from the national chapter of the American Heart Association (AHA), and awards for teaching excellence at UT Medical School.

Grotta has published over 370 manuscripts in leading peer reviewed journals and is the chief editor of the most authoritative textbook in the field of stroke. He directs Grotta Stroke Ventures, and Grotta Stroke Research Foundation, a 501(c)3 to fund research and education in acute stroke.