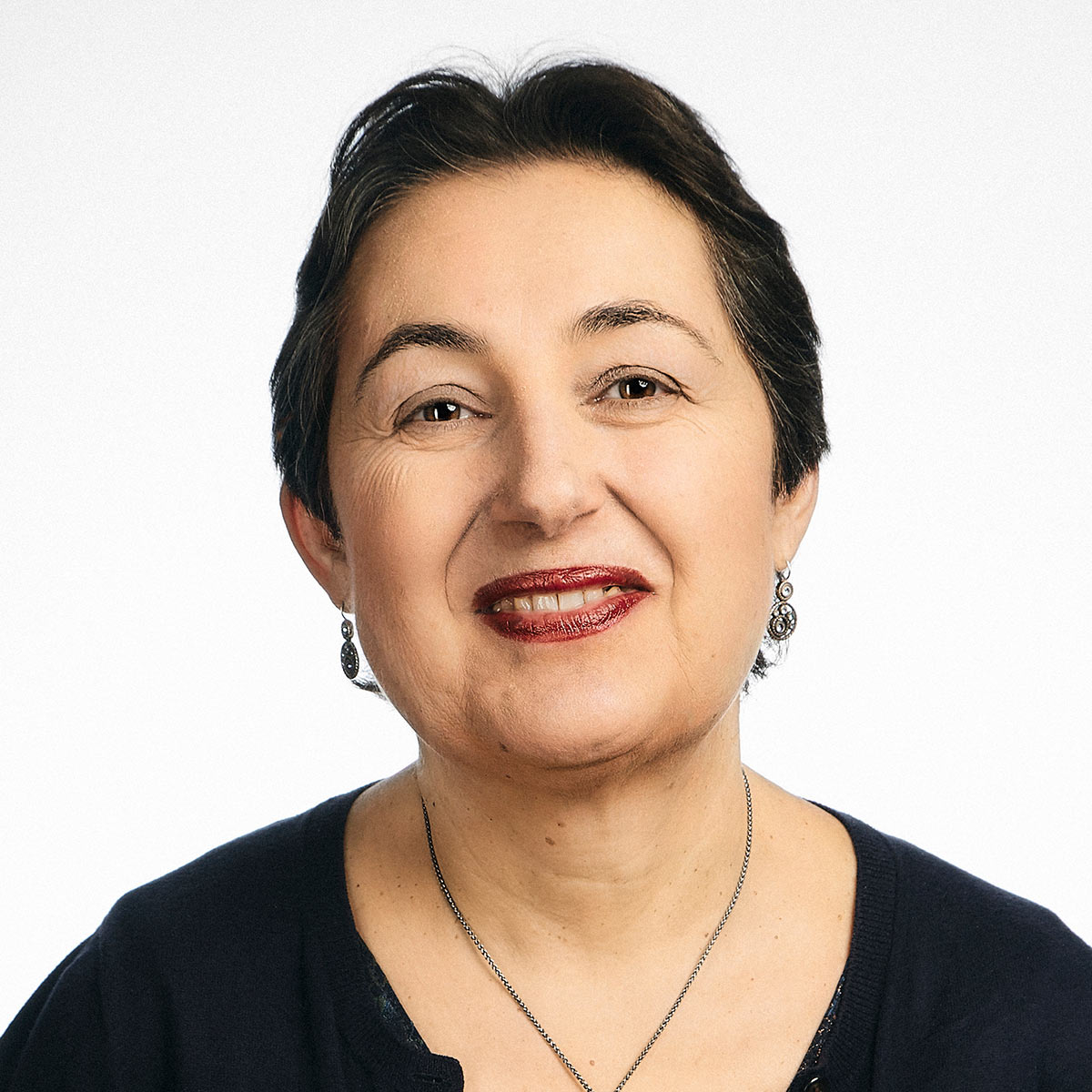 Dr. Jacqueline French is a professor of Neurology in the Comprehensive Epilepsy Center at NYU Langone School of Medicine and Founder/Director of the Epilepsy Study Consortium, an academic group that has performed a number of early phase clinical trials in epilepsy, and has developed new methodologies for epilepsy trials. Dr. French trained in Neurology at Mount Sinai Hospital in New York and did her fellowship training in EEG and epilepsy at Mount Sinai Hospital and Yale University.

Dr. French has focused her research efforts on the development of new therapeutics for epilepsy, and new methodologies for clinical trials. Over the past 20 years she has served as the Principle investigator on a number of trials for new epilepsy drugs. She is responsible for the creation of a number of new trial designs that have been accepted by regulatory authorities for new drug approval. Dr. French has been active in creating guidelines for the American Academy of Neurology and the International League Against Epilepsy. She chaired an AAN/AES committee that produced two widely quoted guidelines on the use of new antiepileptic drugs. She has served as chair of the International League Against Epilepsy North American Regional Commission, and Commission on Therapeutic strategies. Dr. French serves as the Chief Medical/Innovation Officer of the Epilepsy Foundation. She is the past president of the American Epilepsy Society. She is the past Secretary of the American Society of Experimental Neurotherapeutics. She is the recipient of the American Epilepsy Society Lennox Award (2017) and Service Award (2005), the Epilepsy Foundation Hero award (2013), and is an ILAE Ambassador for Epilepsy. She has authored over 300 articles and chapters, is the editor of three books, and lectures internationally on clinical trials and the use of antiepileptic drugs.