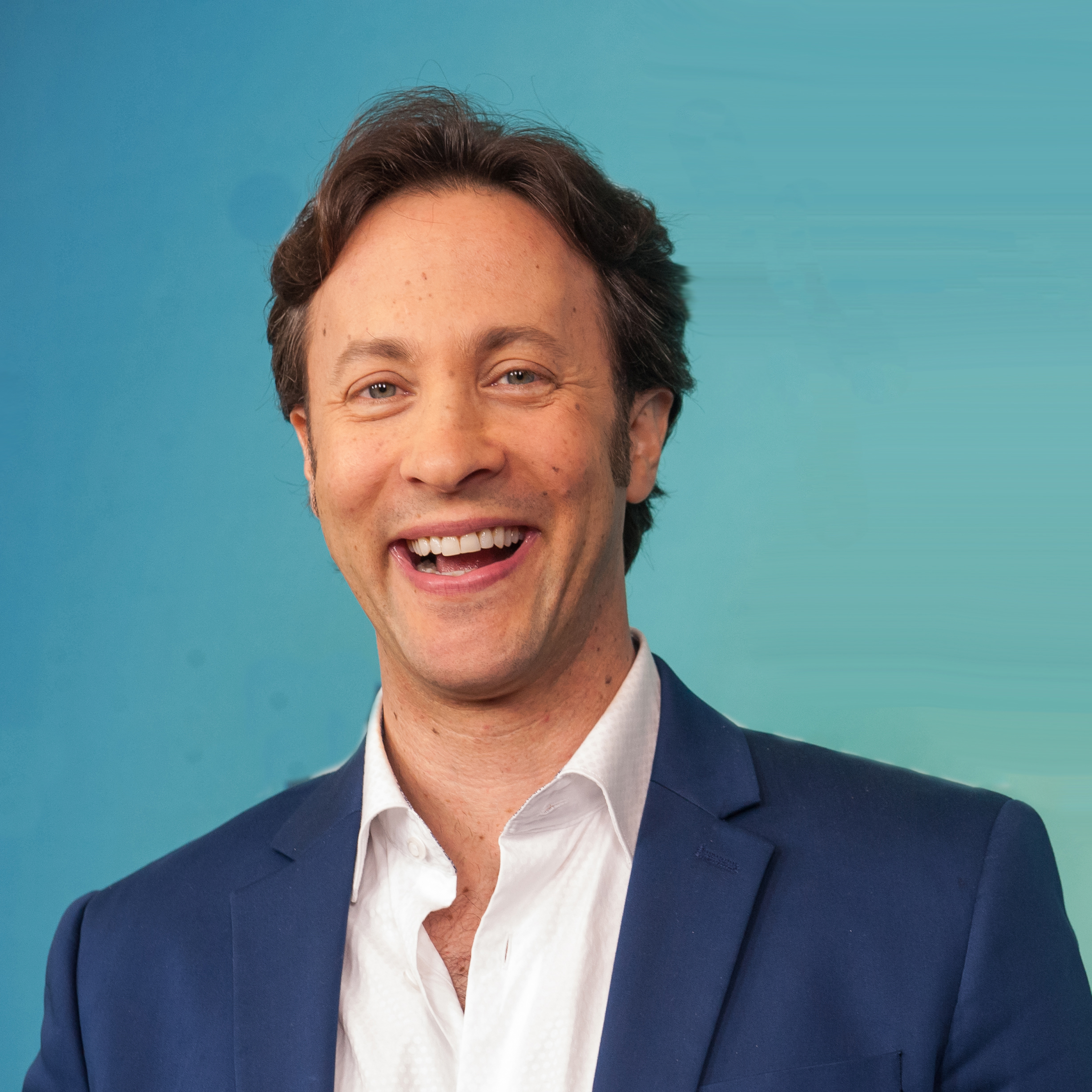 David Eagleman, PhD, is a neuroscientist, writer, and entrepreneur. He is an adjunct professor at Stanford University, as well as the creator and presenter of the Emmy-nominated PBS television series, The Brain. He has written several internationally bestselling books; his latest is The Runaway Species, which explores the neuroscience behind human creativity.

Eagleman is also invested in the intersection of neuroscience and the law, and in this capacity, he directs the Center for Science and Law. He is a Guggenheim Fellow, a council member in the World Economic Forum, and a Goldman Sachs Innovator of the Year.