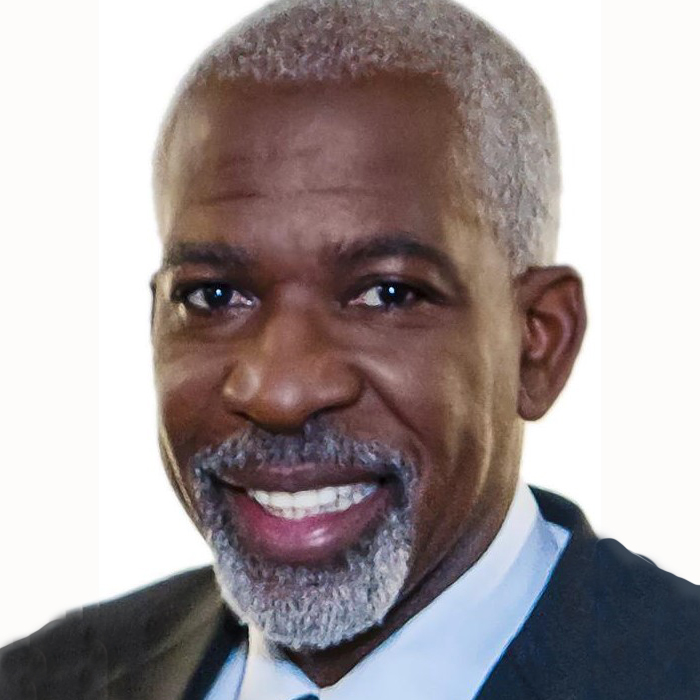 Dan Gasby is the CEO of B. Smith Enterprises, which he founded with his late wife and business partner, the American chef, supermodel, and lifestyle maven B. Smith. Together, they produced B. Smith-branded television shows, magazines, books, restaurants, and a line of home goods for Bed Bath & Beyond. Prior to that, Gasby had a highly successful television sales and production career for shows such as The Oprah Winfrey Show, Jeopardy, Wheel of Fortune, and the Essence Awards on CBS.

Following Smith’s 2013 early onset Alzheimer’s diagnosis, the couple authored Before I Forget (Harmony Books/Crown Publishing). Gasby was Smith’s chief caregiver until her passing in February 2020. Through this time, he became a leading voice for Alzheimer’s awareness and caregiving.

In addition to joining the American Brain Foundation Board of Directors to help the Foundation make curing brain disease a high profile, public cause, Gasby has been honored for his work with many awards and speaking appearances including as keynote and recipient of the 2017 Public Leadership in Neurology Award; speaker at the 2017 Congressional Briefing for World Mental Health Day; and noted guest of honor at Congressman Elijah E. Cummings’ 2017 unveiling of Alzheimer’s semi postal fundraising stamp which Gasby was influential in making happen.