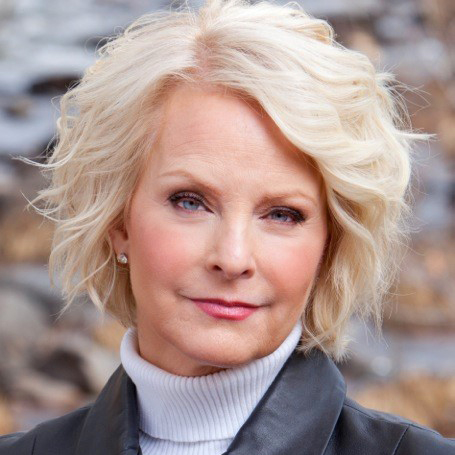 Cindy Hensley McCain has dedicated her life to improving the lives of those less fortunate both in the United States and around the world. As the Chairman of the Board of the McCain Institute for International Leadership at Arizona State University, she oversees the organization’s focus on advancing character-driven global leadership based on security, economic opportunity, freedom and human dignity.

Cindy also chairs the Institute’s Human Trafficking Advisory Council. This is an issue she cares deeply about and is committed to ending in Arizona, throughout the United States and around the world, as well as working to improve the lives of victims of human trafficking. Through her work with the McCain Institute, several partnerships have been formed with anti-trafficking organizations working on solving various aspects of the problem. She also serves as co-chair of the Arizona Governor’s Council on human trafficking.

In addition to her work at the McCain Institute, she serves on the Board of Directors of Project C.U.R.E and the Advisory Boards of Too Small To Fail and Warriors and Quiet Waters. Cindy holds an undergraduate degree in Education and a Master’s in Special Education from USC and is a member of the USC Rossier School of Education Board of Councilors.

Cindy is the Chairman of her family’s business, Hensley Beverage Company, which is one of the largest Anheuser-Busch distributors in the nation. Cindy is the wife of the late U.S. Senator John McCain. Together, they have four children.