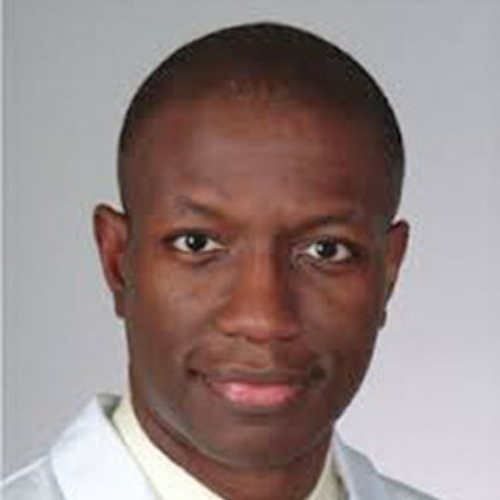 His primary research involves the translation of evidence-based interventions into clinical practice and community settings, to improve stroke outcomes for underserved and vulnerable populations in the United States, and around the world. He currently leads several NIH funded studies of stroke in the US and sub-Saharan Africa. Ovbiagele has published over 500 peer-reviewed articles in the areas of stroke prevention, epidemiology, risk factors, and outcomes; and edited 5 textbooks. He served as a member of the NIH-NINDS Advisory Council (2015-2019), Chair of the International Stroke Conference (2016-2018), Officer of the World Federation of Neurology (2015-2019) and has been a member of the FDA Peripheral and Central Nervous System Drugs Advisory Committee since 2014. He is an Associate Editor of the journal, Stroke.

Dr. Ovbiagele has been a member of the AAN since 1998. He has been privileged to serve on several committees and subcommittees including the Clinical Research Training Fellowship Award Committee, Clinical Research Subcommittee, Minority Scholars Subcommittee and Education Committee. Dr. Ovbiagele received the Michael Pessin Stroke Leadership Award in 2008. He was a Neurology on the Hill participant in 2008, Palatucci Advocacy Leadership Fellow in 2009, and Minority Scholars Visiting Professor to Morehouse School of Medicine in 2011.  He has served as Director of Stroke Courses at both the Annual Meeting and Fall conferences, Faculty Chair/Guest Editor for a Continuum Issue, and Abstracts Reviewer for the Annual Meeting. Dr. Ovbiagele is a member of the Media Expert Panel.

Since 2016, Dr. Ovbiagele has been the principal investigator on an NIH funded R25 educational program, implemented in partnership with the AAN, entitled “Training in Research for Academic Neurologists to Sustain Careers and Enhance the Numbers of Diverse Scholars (TRANSCENDS)”. The goal of TRANSCENDS is to train, mentor, and inspire a national cohort of under-represented in medicine (UIM) individuals who are post-residency fellows and junior faculty to conduct high-quality neurological research and develop successful academic careers.