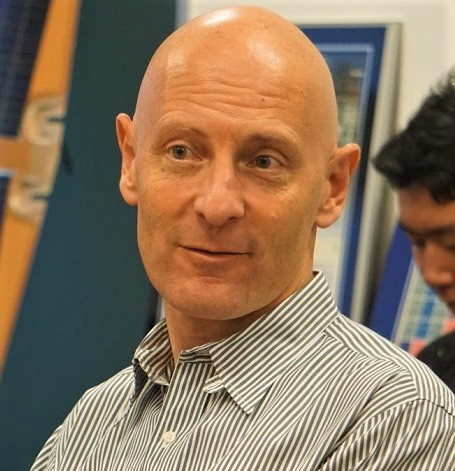 Ben Lenail, based in Palo Alto CA, has consulted with biotech companies such as Minoryx Therapeutics, Autobahn Therapeutics, and Deep Genomics. Ben is an investor in 15 early-stage healthcare companies with HealthTech Capital. He is a mentor with the Chan Zuckerberg Initiative; and serves on the Board of ALD Connect and the Advisory Board of the UCSF Center for Vulnerable Populations.

Ben has worked in high-tech in Silicon Valley for 30+ years. He’s a graduate of the University of Washington in Seattle WA and Sciences-Po in Paris. Ben’s wife Laurie Yoler has been his partner for three decades.