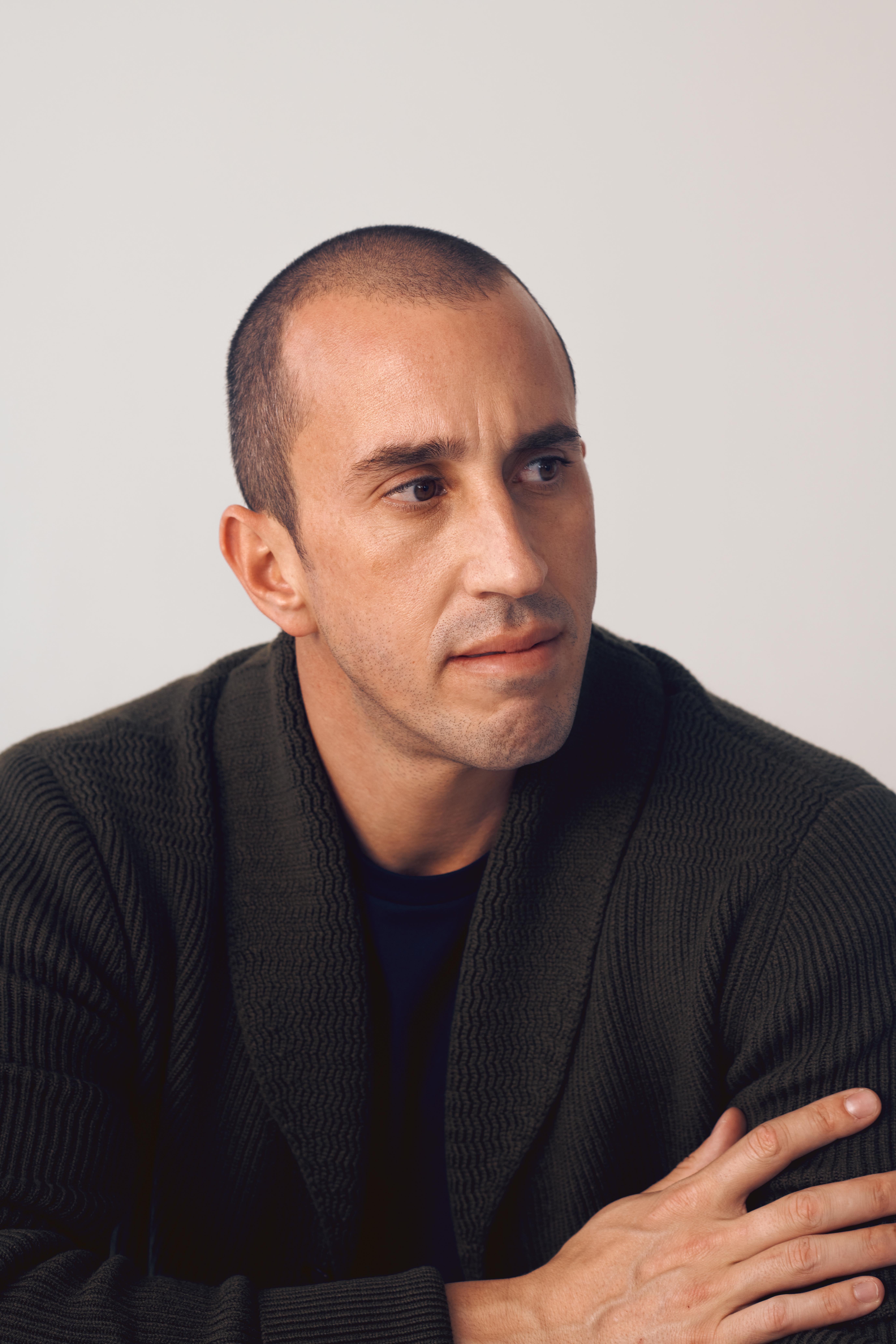 Alan Tisch is the Co-Founder and CEO of Atria—a private healthcare community and medical institute in New York City. After receiving his BBA from the Ross School of Business and his MBA in Entrepreneurship and Social Innovation from the Stern School of Business at NYU, he began his career at JP Morgan where he quickly realized he wanted to create and build to help people, not invest or buy.

Early in his career Alan worked at City Hall, under Mayor Bloomberg, where he focused on making New York City more tech-friendly. He later moved on to co-found and become the CEO of Spring—a fashion and home marketplace that partnered with brands small and large to sell digitally at a global scale. Spring shipped millions of packages before the business was sold to ShopRunner in 2018.

Alan has earned many accolades over the years, including Forbes 30 Under 30 2015, Apple Best Apps 2014, and Best Mobile App at The Webby Awards in 2015. He is the Co-Founder of the All-In Foundation, where he helped raise $60 million to fight hunger in America amid the Covid-19 crisis. Additionally, he’s a board member at Tisch MS Research Center, United Hatzalah, and Pioneer Works. Alan has extensive experience building businesses and teams from scratch. As the CEO of Atria, he’s excited to combine his business acumen with his personal passion for taking care of others, driving global impact, and making the dream of achieving true health and happiness a reality.