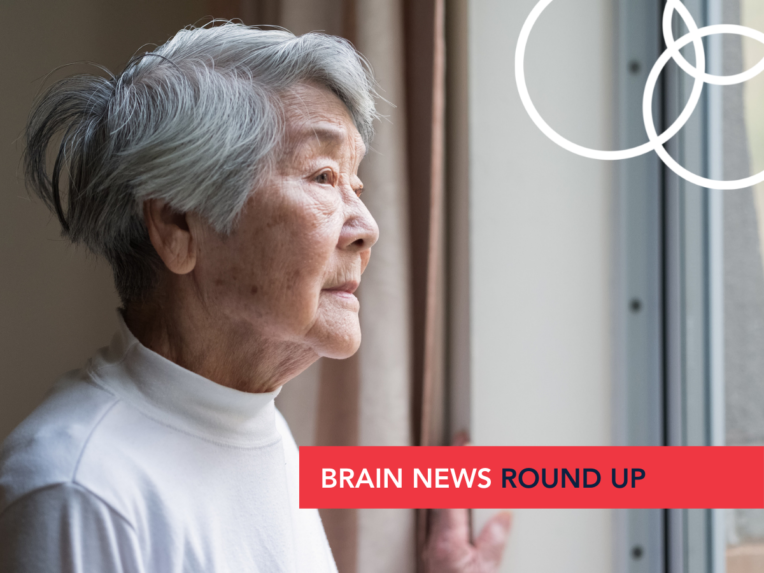 Read about the latest brain research on Alzheimer’s, Parkinson’s, and a pediatric brain tumor.

In this month’s brain news round-up, we dig into four recent discoveries that have helped us better understand brain disorders. They also provided insights into potential treatment options. From a possible cause of Alzheimer’s disease to a music-based intervention for early-stage cognitive decline to a new test for an aggressive pediatric brain tumor, read on to learn more about what’s going on in the field of brain disease research.

Scientists say they might have discovered a cause of Alzheimer’s

While previous studies suggest that abnormal protein buildup can lead to Alzheimer’s disease, about 1 in 5 people who have the plaques show no signs of dementia. A new UC Riverside study took a different approach and may have found a potential cause for Alzheimer’s. Researchers focused on different structures of tau proteins, amino acids that can be either right-handed or left-handed. In doing this, they uncovered a difference between people who have dementia and those who don’t.

Normally, proteins in living beings are exclusively made from left-handed amino acids. But some can convert into right-handed isomers if the protein remains in the human body for too long. As a person ages, their ability to clear defective proteins slows down, which can be an underlying cause of Alzheimer’s. Jasmeer Chhatwal, MD, PHD, who was funded by the American Brain Foundation in 2012 was a part of the team for this study.  Learn more about the study here.

Regularly listening to personally meaningful music can help improve the brain function and memory of patients with early Alzheimer’s disease or mild cognitive impairment, according to a recent study at the University of Toronto. The researchers reported changes in the neural networks of these patients with early-stage cognitive decline after exposure to autobiographically salient music, such as their wedding song. The study also showed differences in the brain’s connections and white matter, providing evidence of neuroplasticity. Moreover, the researchers found slight but distinct differences in brain changes associated with music between musicians and non-musicians. Read more about this research on music-based interventions here.

Researchers developed a new test to diagnose medulloblastoma, the most common aggressive childhood brain tumor. Due to current testing limitations, all children with medulloblastoma receive the same treatment, regardless of the risk level. However, this new test allows doctors to distinguish between extremely high-risk medulloblastoma cases from those that are lower-risk, thereby preventing children with less-aggressive medulloblastoma from unnecessary exposure to radiation. Using an antibody-based technique called immunohistochemistry, the test is available in virtually every clinical laboratory worldwide and creates the potential to improve future treatment of medulloblastoma for children. Check out more about the new test here.