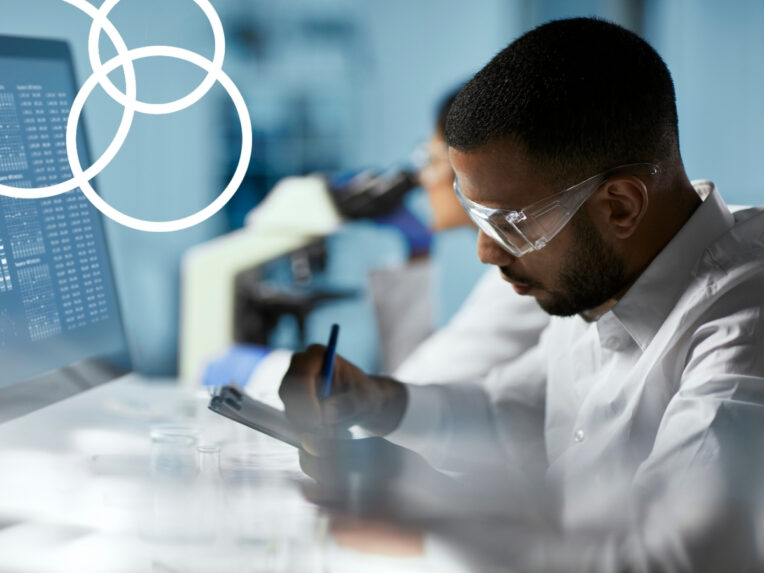 Former recipients discuss the importance of the Next Generation Research Grants

The Next Generation Research Grants program demonstrates the American Brain Foundation’s mission of bringing researchers and donors together to fund brain disease research. The Foundation partners with the American Academy of Neurology among others to invest in new generations of clinical neuroscientists. They also seek to advance innovative research projects for prevention, improved treatments, and cures for brain diseases and disorders.

The Foundation recently sat down with two former recipients of Next Generation Research Grants to learn more about its impact. One is Merit Cudkowicz, MD, chief of Neurology at Massachusetts General Hospital. The other is Chadwick Hales, MD, PhD, assistant professor at Emory University School of Medicine.

The Importance of Next Generation Research Grants

Since its founding, the Next Generation Research Grants program has supported over 250 researchers. Of these, 88% have gone on to receive additional national funding. The Foundation is currently funding 28 active research projects in 12 different disease areas.

“I can speak personally to how [the Next Generation Research Grant program] has made a difference for different areas of neurology,” says Dr. Cudkowicz, “this is a way to grow new investigators in areas that perhaps didn’t have enough scientists studying [them], to attract young people into an area of critical need for new investigation in science.”

Dr. Cudkowicz also pointed out the importance of working with partners like the American Academy of Neurology, the world’s largest association of neurologists and neuroscience professionals, to identify the best and brightest minds in neurology. “Our unique and critical partnership with the American Academy of Neurology means that we can tap into the largest brain trust of neurologist and brain disease researchers in the world.”

Dr. Hales received a research grant funded by the American Brain Foundation in 2009. His research used a model system to study electrical activity in Alzheimer’s disease-affected neurons. This method helped better understand the different pathologies of the disease and harness that information to potentially develop treatments. “The project allowed me to have that time to not only work on this particular set of experiments, but also start to see how they may interact with other areas in neurology and develop other lines of research,” he says.

For Dr. Hales, the grant was “instrumental” in kick-starting his career and allowing him to grow as a scientist. In the decade since receiving the grant, he has branched out into other fields such as ALS and frontotemporal dementia. “It turns out that some of these findings from that study, as well as follow-up studies, led to other interesting understanding of proteins and changes in the brain for these different brain diseases,” he shares. Dr. Hales’ research and its implications speaks to the American Brain Foundation’s belief that brain diseases are interconnected. As such, breakthroughs in one brain disease can lead to cures for many brain diseases.

Many program alumni have also gone on to become department chairs and mentors for other trainees. In addition, they become members of the ABF and AAN board and leadership. Dr. Hales has found a similar way to give back and support brain disease research. He currently serves on the American Academy of Neurology’s research program sub-committee. It’s an opportunity that allows him to train the next generation of researchers.

Dr. Hales shares a question that frequently gets brought up during committee meetings: “What can we do to get more folks involved and really provide some opportunities for new fellows as we move forward into the future?” He’s excited about supporting future generations of brain disease researchers because he knows firsthand how planting a seed can lead to larger projects and outcomes for patients.

“These awards are instrumental because not only are many of them involving patients, but they also can lead to novel therapies and novel approaches to patient care, which ultimately is the goal for all of us.”