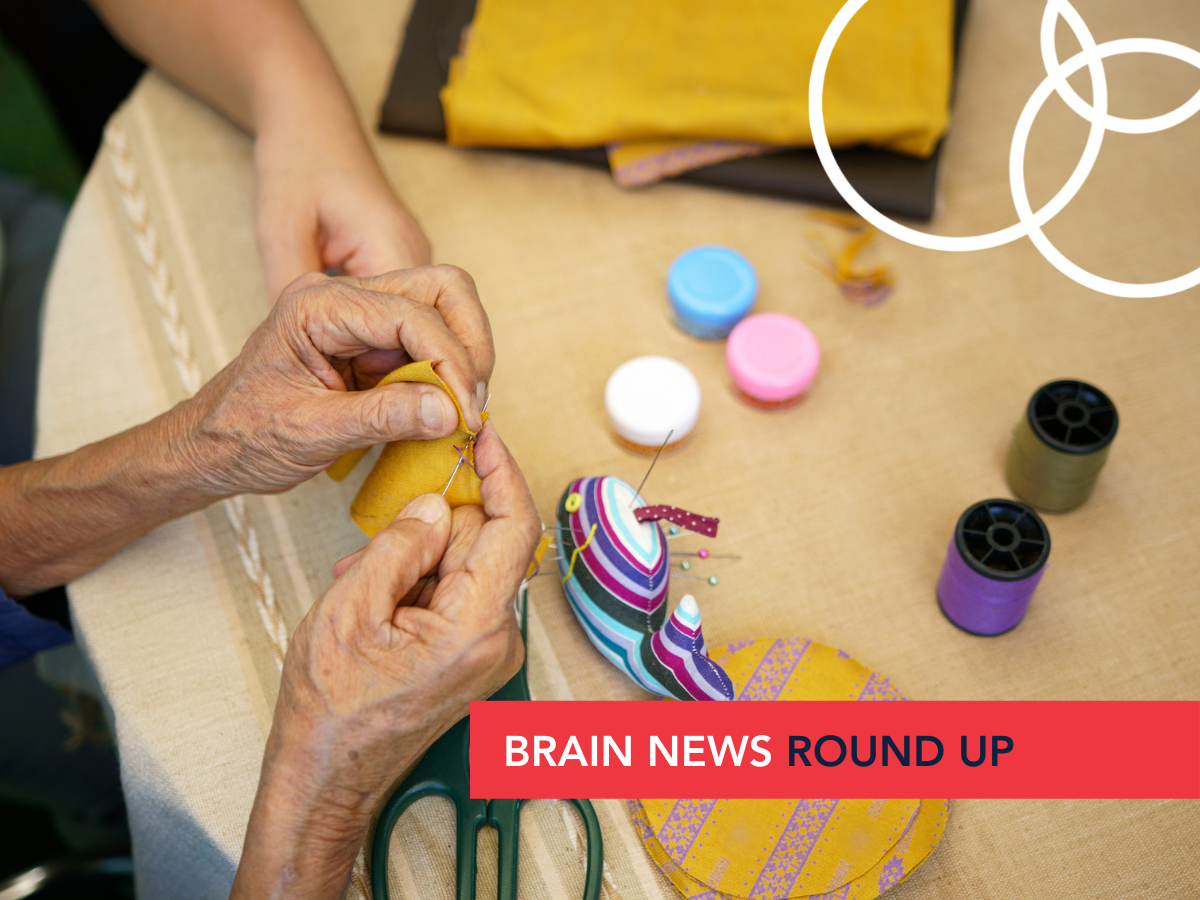 The latest brain disease research expands the possibilities for new ways to prevent and treat disease.

In this month’s news roundup, learn how art is helping people with neurologic conditions. We also look into an expansion of a Parkinson’s study and research on amyotrophic lateral sclerosis (ALS) in football players. Finally, we discuss a new autism marker and its connection to epilepsy.

Research shows that singing, dancing, painting, and listening to music have the power to improve movement, behavior, and cognition in people with neurologic disorders. Throughout the country, organizations are offering art programs to engage people with dementia and other conditions. The programs connect patients to museums, galleries, and studio spaces where they can learn about and create art, bringing them joy and even relieving symptoms. Virtual versions allow participants to take an online museum tour. They can also use mailed supplies to create art with a caregiver’s assistance. Other art programs use music and visual arts to educate school-aged children about stroke, migraine, concussion, and more, and spread awareness in their communities. Learn more about these art programs here.

The Michael J. Fox Foundation is expanding its landmark research initiative and plans to recruit 100,000 individuals to provide data. This new phase of the study will include people who have been diagnosed with Parkinson’s, some who do not have Parkinson’s, and others who have progressing disease. The data will help researchers identify changes that happen before or at the onset of Parkinson’s disease. The ultimate goal is to understand how to predict and prevent Parkinson’s disease. Learn more about this research initiative here.

New research found that professional football players in the NFL are four times more likely to develop and die from amyotrophic lateral sclerosis (ALS) than the adult male population. This is said to be the largest study of ALS risk in football players, examining data from 19,423 players from 1960 to 2019. Scientists have not yet determined why the rate of ALS is so much higher for these athletes. However, they think repetitive head impacts and traumatic brain injuries could play a role. The length of a player’s career, as well as lifestyle and environmental factors, may also increase risk. Read more about this study here.

Researchers discovered that a specific brain protein that quiets overactive brain cells is at abnormally low levels in children with autism, which can lead to seizures. About 30-50% of children with autism also have epilepsy. This protein marker, found in cerebrospinal fluid, could help diagnose autism and potentially treat epilepsy. Discovering the protein and its role in calming the brain may lead to new treatments that work to increase levels of the protein. This is the first study to show cerebrospinal fluid as an important biomarker for autism. Learn more about this investigation here.

Stay updated on the latest news from the American Brain Foundation by following us on Twitter and Facebook. Find more resources for patients and information on research grants on our website.