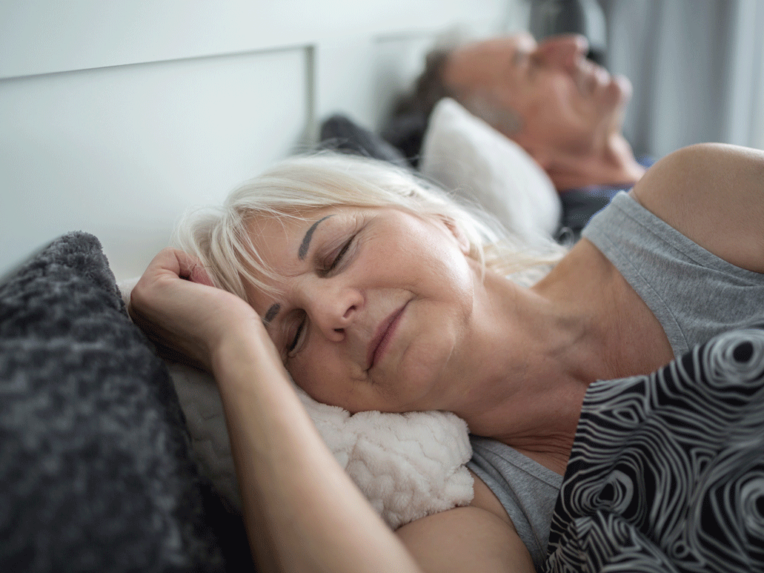 Although good sleep is necessary for optimal health, sleep disorders are common. There are over 100 different types of sleep disorders ranging from difficulty sleeping at night to problems with excessive daytime sleepiness.

Among the most common sleep disorders are: sleep-related breathing disorders, such as obstructive sleep apnea, that involve difficulty breathing during sleep; restless legs syndrome, which is marked by overwhelming urges to move the legs while at rest; parasomnias, which are a group of sleep disorders that involve unwanted events or experiences that occur while falling asleep, sleeping or waking up; and a parasomnia called REM sleep behavior disorder, which involves acting out vivid dreams during sleep in a potentially harmful way.

Treatments for sleep disorders include behavioral and psychotherapeutic treatment, surgery, rehabilitation and management, and medication. Avoiding certain foods or drink or losing weight may be effective in reducing or preventing some disorders, such as sleep apnea. Special equipment may be required for treatment of several disorders, such as obstructive apnea. When the sleep disorder is severe, there may be limits as to how the disorder can be managed.

The choice of a specific treatment or combination of treatments depends on the patient’s diagnosis, medical and psychiatric history, and preferences.

Is narcolepsy an autoimmune disease?

What is the cause and best treatment for restless legs syndrome?