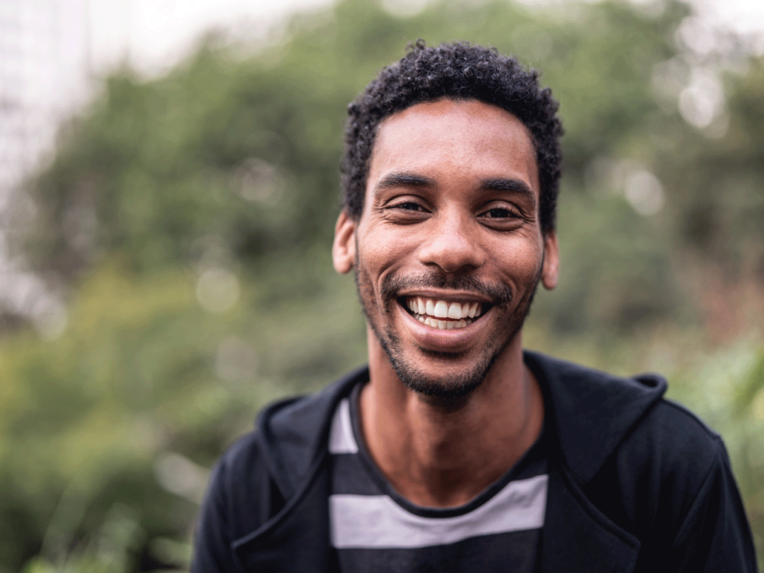 Seizure disorders, typically associated with epilepsy, affect about 3.4 million people (CDC) and about 9 percent of Americans will have a seizure in their lifetimes.

In epilepsy, the disturbance in neuronal activity due to illness, brain damage or abnormal brain development can cause strange sensations, emotions, and behavior and may also result in convulsions, muscle spasms, and loss of consciousness. The outcomes can be severe, life-threatening and disabling. Epilepsy is diagnosed when a person has had two or more seizures.

The causes of seizure disorders are not completely understood, although in certain cases genetics appears to be a factor.

Treatment, depending on the type of epilepsy, includes medicine and surgical techniques, which can control seizures in 70 percent of those diagnosed with epilepsy. For some forms of epilepsy there are currently no cures.

Can we accurately predict when seizures may occur and thereby prevent them?

What is the best way to detect the origin of a seizure in the brain?

When is brain surgery the best option to stop seizures?