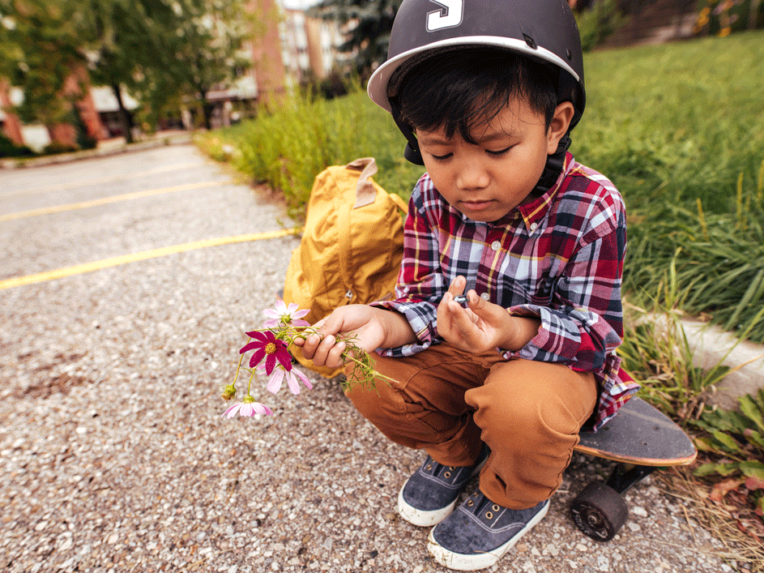 Autism spectrum disorders are a group of developmental disorders distinguished by behaviors that range from mild to disabling. About one child in 68 is diagnosed with autism by the age of 8.

Autism can be marked by difficulties with social interaction, verbal and nonverbal communication and may involve repetitive behaviors or narrow, obsessive interests. Autism varies widely in its severity and symptoms and may go unrecognized for years, especially in children who are mildly affected or have other disabilities. Scientists are uncertain what causes autism, but believe genetics and environment play a role.

Other types of neurodevelopment disorders include: Hypoxic/ischemic encephalopathy (brain injury caused by oxygen deprivation to a newborn’s brain), cerebral palsy (a group of disorders affecting ability to move due to damage to the developing brain during pregnancy or shortly after birth), developmental disorders, and attention deficit hyperactivity disorder (a brain disorder marked by persistent inattention and/or hyperactivity-impulsivity that interferes with functioning or development).

Therapies and behavioral interventions can bring about substantial improvement if administered early. There are investigations into the causes, diagnosis, early detection, prevention, and treatment of autism. There currently is no cure for autism.

What multi-modal treatment modalities may increase the likelihood of an autistic child attaining independence?