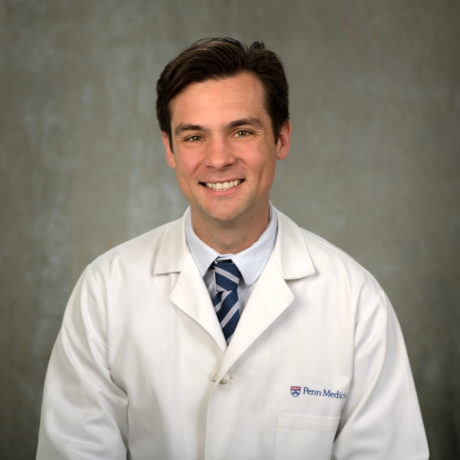 What We Know:
Parkinson’s disease (PD) and Dementia with Lewy Bodies (DLB) are caused by pathological clusters of the protein alpha-synuclein that deposit throughout the brain. These two diseases also display similar motor function features like tremor, rigidity, and slowness of movement and also cognitive features of visual hallucinations and fluctuations in attention. Because of these similarities, they are collectively referred to as Lewy Body Disorders (LBD). There is wide variation in the presence and severity of these symptoms and their rates of progression in LBD. It has been suggested that the co-occurrence of tau and beta-amyloid pathology (the proteins found in Alzheimer’s disease) shortens survival, decreases time to dementia, and may affect particular clinical features in LBD. As opposed to LBD, where alpha-synuclein is the primary pathologically clustered protein, in progressive supranuclear palsy (PSP), tau is the protein that accumulates and causes disease. Similarly to LBD, there is wide variation in clinical presentation and progression in PSP. How the pathologic accumulations of proteins are related to cell death and dysfunction is not completely understood at this time. Detailed neuropathological studies using modern image analysis techniques can improve our understanding of the patterns of spread of these abnormally accumulated proteins in these neurodegenerative conditions, their relationship to cell death, and their contributions to resultant phenotypes and outcomes.

Our Plan to Help:
Dr. Coughlin will be using modern digital image analysis techniques to better understand how disease spreads in LBD and PSP and how the abnormally accumulated proteins of alpha-synuclein, tau, and beta-amyloid are related to brain cell death and dysfunction. This study will also help to understand the associations of cognitive dysfunction, which can be easily measured in the clinic, to the changes that are occurring in the brains of LBD and PSP patients. Ultimately, improving our understanding of the neuropathology of LBD and PSP helps researchers interpret other biomarkers including MRI scans, PET scans, and cerebrospinal fluid tests which can be collected from patients during life. These types of measurements can be used in the future to assign patients to better designed clinical trials of medications that may slow or stop the spread of disease in LBD and PSP.

How You Can Help:
Donate to the American Brain Foundation to support Dr. Coughlin’s important research that may provide a better understanding of how to slow or stop the spread of neurodegenerative diseases.