An accomplished movie producer and the owner of the Philadelphia Eagles, Jeffrey Lurie knows autism intimately after having grown up with a brother with the disorder. His personal philanthropy has directed millions of dollars toward autism research and awareness. Lurie also created the Eagles Autism Challenge that featured Philadelphia Eagles players, alumni, coaches, executives, cheerleaders, and SWOOP.

“It is a true honor and privilege to receive the American Brain Foundation’s Commitment to Cures Award. I am humbled to now join such an accomplished group of past recipients who I deeply admire and respect. I proudly share this award with everyone who has supported autism research.” – Jeffrey Lurie 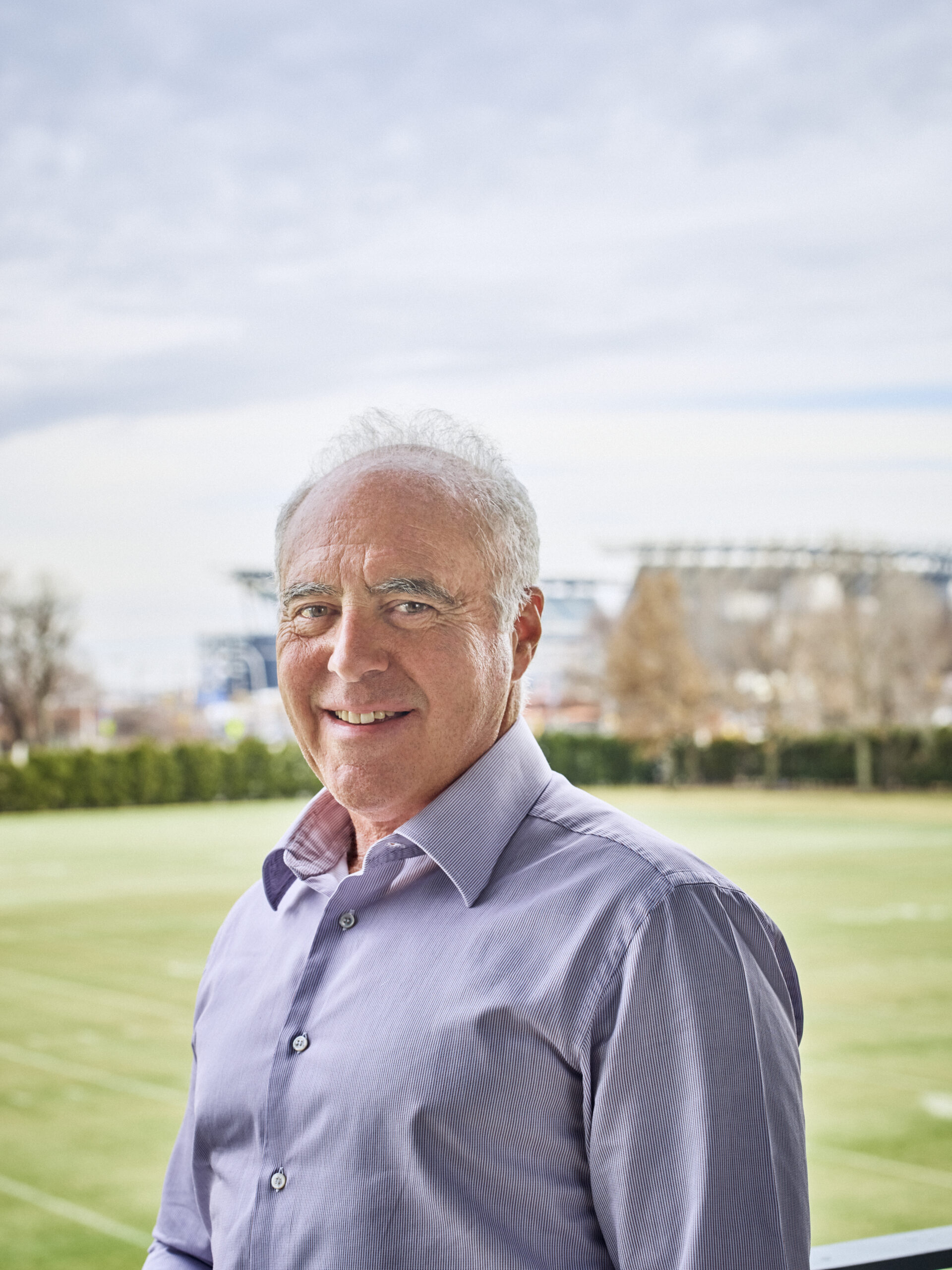