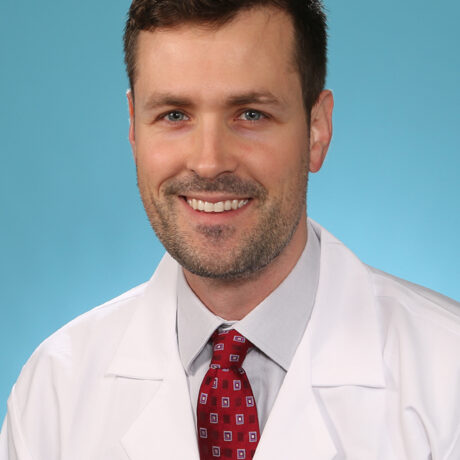 ALS is a neurodegenerative disease characterized by selective vulnerability of motor neurons. However, it is unclear why motor neurons are vulnerable in ALS. This project will study a specific type of protein, ATM, which plays a crucial role in processes that maintain neuron health. ATM is found abundantly in the motor neurons of people diagnosed with ALS.

Dr. Kreple’s research hypothesizes that ATM plays a vital role in neurons’ vulnerability to degeneration and seeks to better understand that role.

This research is funded by The ALS Association and the American Brain Foundation, in collaboration with the American Academy of Neurology. Dr. Kreple is a Neuromuscular Fellow at Washington University in St. Louis.