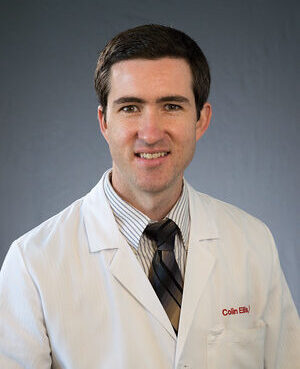 Epilepsy has a high degree of genetic heritability that remains largely unexplained. Researchers have identified over 100 “epilepsy genes,” but individual genes alone rarely cause epilepsy. Instead, studies have long suggested that much of epilepsy’s heritability comes from multiple genes.

Dr. Ellis’s research will use polygenic risk score (PRS) in families with high occurrences of epilepsy to develop individual-level genetic data to predict epilepsy risk. PRS is calculated using many small genetic variants, using the sum of all known genetic variants to calculate the overall risk of getting a particular disease.