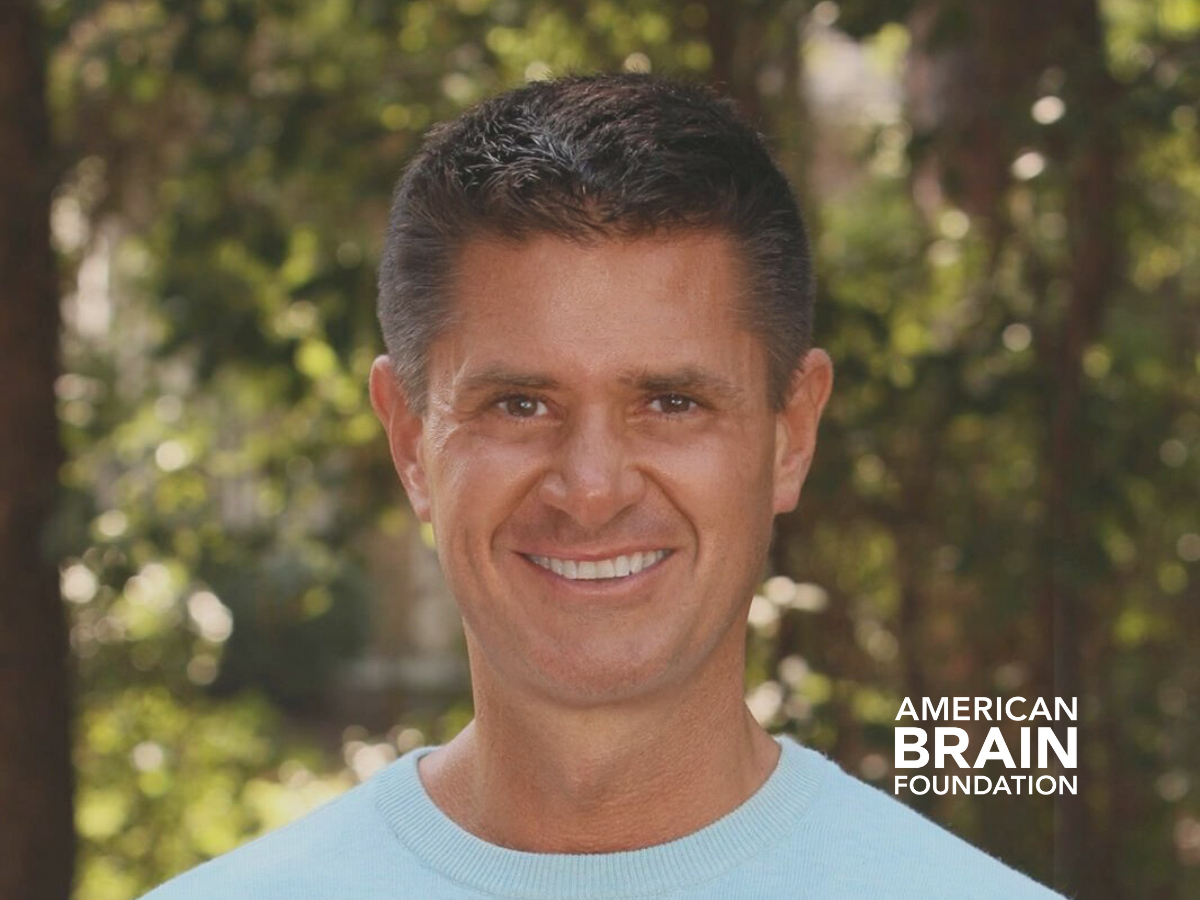 After dystonia changed his life, Tom S. was determined to turn his obstacles into opportunities and dedicated himself to helping others navigate similar health challenges.

Tom S. was living a busy life as a full-time student pursuing a master’s degree in counseling. But in the summer of 2001, he began noticing certain muscles contracting in his neck. “I noticed that my head would slightly lean to the right when I was sitting, and it would flop to the right when I walked,” he says. “Thinking it was a musculoskeletal problem, I sought out chiropractic care, where I received neck adjustments and extension traction.”

Over the course of the following months, Tom’s life would change dramatically. As his symptoms worsened, he discovered through research and consulting with specialists that he had cervical dystonia. Despite dystonia being the third most common movement disorder after Parkinson’s and essential tremor, it was a long path to an official diagnosis. “Like many others with dystonia, I had to originally diagnose myself,” says Tom. This early lack of resources and clear answers eventually led Tom down a road to advocacy and support for others who may feel like they’re struggling with their health issues alone.

The Road to a Dystonia Diagnosis

After several months, the discomfort and severity of muscle contractions was increasing. Tom noticed that his neck muscles were involuntarily pulling his head to the right more forcefully. This created extreme pain when he moved it in any direction. As the pain worsened, he sought out other chiropractic treatment options. He went to massage therapists, a sports medicine doctor, and physical therapists, as well as MDs and an internist. “None of it helped,” he says. “I kept getting worse.”

Increasingly frustrated with not being able to identify what was wrong, Tom began researching his symptoms on the internet. There, he discovered cervical dystonia. Convinced this was what he had, Tom sought out a movement disorder neurologist, who ended up making the official diagnosis.

Dystonia does not have a cure at this time, but there are medications that can improve symptoms. However, by the time Tom got a diagnosis, he was in such extreme pain, he was unable to do anything on his own. “My head and neck were turned and stuck about 45 degrees toward my right shoulder, and the disfigurement significantly worsened with any type of movement because of the intense muscle contractions,” he says.

Adjusting to a New Normal

As a result of his pain and increasing lack of mobility, Tom had to drop out of graduate school, quit his job, and move back in with his parents. In this new situation, Tom found himself facing similar challenges to many people diagnosed with dystonia. Tom was previously a competitive athlete in several sports, an entrepreneur, and a self-sufficient full-time student. So suddenly requiring the help of others to function was difficult to accept. “The transition from an active, independent person to a disabled person almost completely dependent on others was devastating,” says Tom. “I was 30 years old at the time and felt like I was in the prime of my life.”

The pain became so severe that Tom was unable to cook, clean, or do laundry. Everything he could do was with one hand, because he needed the other to support his head and neck. For 6 to 8 months, Tom spent his days almost completely immobilized. He would be lying in bed or on the floor even when eating. Over time, he developed scoliosis due to his body maintaining a twisted posture for so long. To cope, Tom began drinking more and eating a lot of unhealthy foods, despite a background in health and nutrition. Over the course of 5 years, he gained 150 pounds. This not only added to his health issues but also gave him a sense of powerlessness from his newfound disability.

Today, Tom reflects about just how much of this radical shift in his health was tied to the sudden isolation and loneliness of disability. “Thinking back, maybe I didn’t feel badly enough or care enough to make changes,” he says, “but more than anything, I felt so alone and didn’t really know what first step to take.” This lack of resources and support would eventually lead to his turn toward advocacy for those living with similar conditions.

A Turn Toward Advocacy and Empowerment

In December of 2006, Tom caught a severe stomach virus and was sick for almost two weeks. “I rarely get sick,” Tom says, crediting this illness as a much-needed wake-up call: “While this was not the type of motivation to change I would have chosen, this was exactly what I needed to jump start my brain into action.” During these two weeks he lost 15 pounds, and he spent a lot of time reflecting on those elements of his health that were under his control. Realizing that failure to act now would result in worsening health problems in the future, he committed himself to changing his habits and investing in his own care.

In the next year and a half, Tom went from 330 to 190 pounds by focusing on living a healthy lifestyle. That included taking daily walks. He also began to diligently follow a targeted stretching and exercise program to help manage his dystonia symptoms. In doing these exercises, he found significant, persistent improvement in his neck pain.

Tom started working to help others by providing strategies for living with physical and mental health conditions. He also provided advice for dealing with other life challenges. Tom now works as a certified professional life coach, motivational speaker, chronic pain and dystonia awareness advocate, health blogger, and volunteer support group leader for the Dystonia Medical Research Foundation (DMRF). He has also written two books about his journey with dystonia. Currently, he writes for the Chronic Illness Bloggers Network, The Mighty, Patient Worthy, and The Wellness Universe.

“Life is certainly much better, but I still have problems with my neck and back that prevent me from doing some activities,” he says. “Every day I have to carefully balance my work and other activities with rest and self-care. I have had to learn to modify my life and embrace the new me with different abilities and interests.”

Today, Tom embraces the challenges of what is to come and is learning to let go of his past. Dystonia has impacted his life in many unforeseen ways. But Tom believes that sometimes our greatest challenges can also be our greatest teachers. Helping others to balance these challenges with self-acceptance and gratitude for new opportunities has given him a newfound purpose.

“No matter what we are going through, if we never give up hope and trust that there is a way through our challenges, our lives can be transformed in very meaningful ways,” says Tom.

The American Brain Foundation is committed to finding cures for the brain diseases and disorders that affect 1 in 6 people. Donate today to make a difference. With your help, we won’t have to imagine a world without brain disease, we’ll be able to live in one.