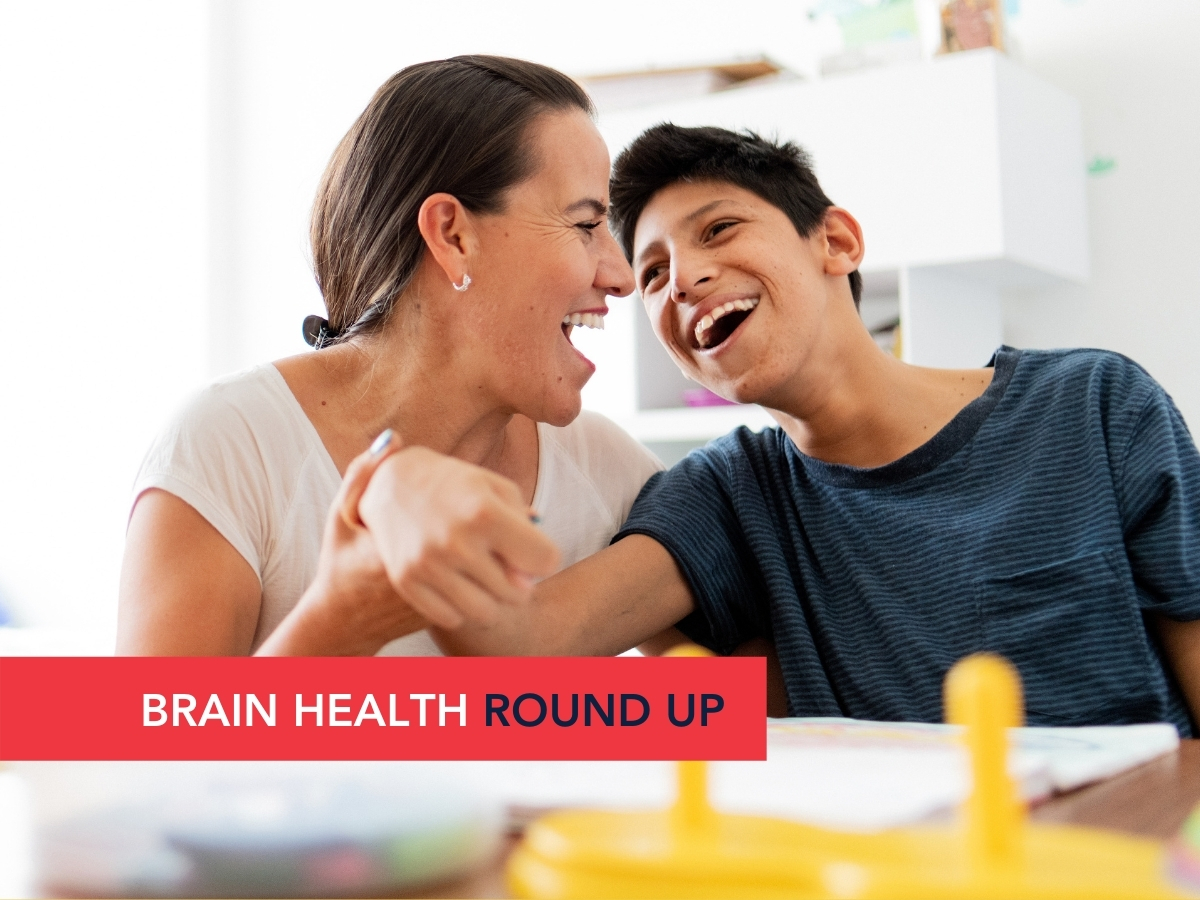 In this month’s brain health news round-up, we review social, technological and academic advancements in the field of brain disease. From Nigerian-Irish teens developing an award-winning dementia app to a clinical trial evaluating a treatment for spinal muscular atrophy, here are the brain disease innovations the community has recently accomplished. These stories remind us that together, we can outsmart brain disease.

Teens Rachael Akano, Margaret Akano and Joy Njekwe are the champions of Technovation Girls. It’s a 12-week international competition that challenges young women to develop an app to solve a problem in their community. Their app, Memory Haven, beat more than 1,500 submissions from 62 countries. Memory Haven targets memory loss, difficulty with recognition and difficulty with speech for those with dementia.

Study Raises Question About Role of Leisure Activity in Dementia

On June 2, all 30 Major League Baseball teams will celebrate Lou Gehrig Day. The date is the day famed ballplayer Gehrig died, as well as the day he started his record-breaking consecutive games streak. The Lou Gehrig Day Committee—a group of ALS advocates—has been working tirelessly to unite the league in wearing a 4ALS patch and honoring Gehrig (and everyone affected by ALS) in a ceremony on the day.

Early detection of dementia is difficult due to subtle initial changes and a small number of dementia experts. Machine-learning research and artificial intelligence can now examine cognitive decline with tools that analyze things like typing speed, sleep patterns and speech. This is not meant to replace doctors but assist them in spotting dementia.

We hope the articles you’ve been reading have increased your understanding of individual brain diseases and disorders, how they are all connected, and their impact on millions of people across the world.

The American Brain Foundation provides this content free of charge in an effort to raise awareness of these devastating diseases. Will you support this valuable resource by making a gift today?

Our work is made possible by gifts from people like you. Your gift will help us build awareness, fund critical brain research, and find treatments and cures for brain diseases.

Please consider making a gift today to support this work.