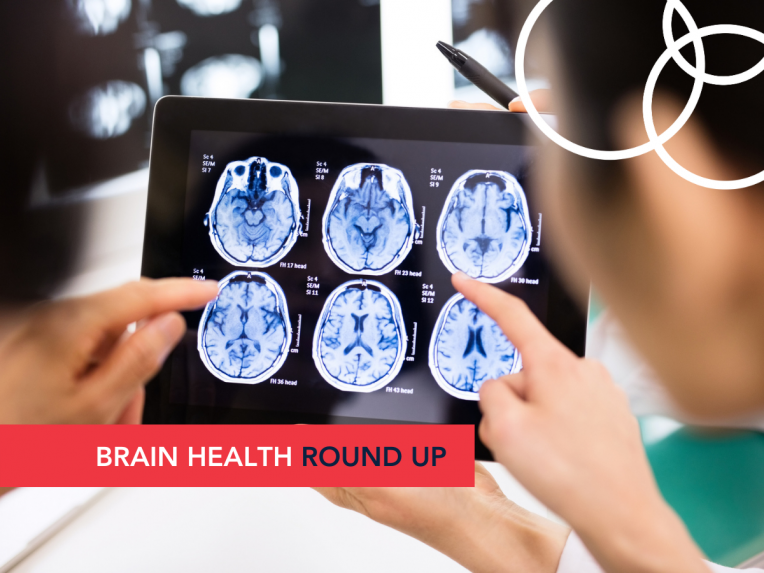 Revolutionary findings in multiple areas of brain research are proving what we already know. A discovery in one area of brain disease will have a profound ripple effect on the understanding and treatment of others. From how Parkinson’s disease treatments have the potential to help people with epilepsy to a drug that kills brain tumor cells, the following discoveries are the reason why the American Brain Foundation funds research across the spectrum of the brain. Learn about the latest innovative research in the world of neurology, and bust some of the biggest brain myths below.

Promising Epilepsy Research and New Treatments Give Hope to Patients

Epilepsy is a neurologic condition that affects one in 26 people in the United States. This Brain and Life® Magazine article outlines developments in the field of epilepsy. Advances in brain disease research have resulted in new treatments such as nasal sprays, neurostimulation devices, and even genetic probes. These treatments bring hope for better condition management to people with epilepsy. Learn more about how studying Parkinson’s disease and other brain conditions have led to some of these incredible discoveries.

That Is Not How Your Brain Works

The brain is not a puzzle in which the pieces work together but for different functions. The “triune” brain myth was disproven years ago, but some people still believe it. Nautilus, a science magazine, seeks to dispel common myths like this one. Since the brain is such a complex organ that still needs to be studied, we’re always learning new things about it. Sometimes, that means amending prior misconceptions. Read the full article to learn about the three biggest brain myths that simply aren’t true.

A new experimental intravenous drug called donanemab has the potential to give people with Alzheimer’s up to six more months of better cognition, memories, and enjoyable time with family. Early clinical trials showed that donanemab slowed the decline of cognition and daily function in Alzheimer’s patients by 32% after 76 weeks compared to the placebo group. It could be an incredible first step toward slowing and potentially even halting cognitive decline in its earlier stages.

An early clinical trial in individuals with glioblastoma, a deadly brain cancer, shows that an experimental drug developed by scientists at Northwestern crosses the blood-brain barrier to trigger the death of brain tumor cells. This drug is part of a revolutionary new class of drugs applicable to other neurological diseases. Consequently, scientists hope to use this technology to advance this type of treatment for brain tumor care.

The American Brain Foundation believes that, one day, we can live in a reality without brain disease—and it all starts with funding research to discover cures. To support our work of connecting scientists with donors, make your gift today.