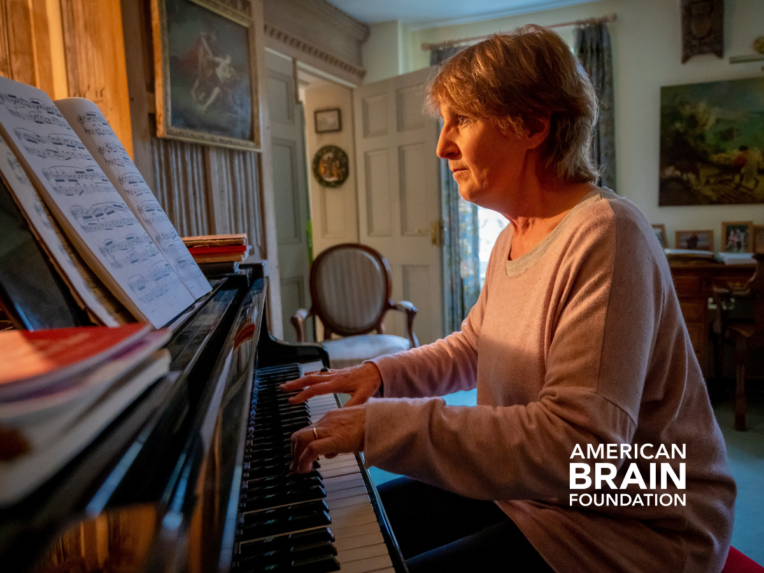 New research offers greater insight into how brain diseases like Parkinson’s and Alzheimer’s may be linked to brain chemistry and emotions.

In this month’s news roundup, we’re excited to share five recent studies that are helping scientists better understand how the brain works. These new findings have the potential to open doors to new treatments for various brain disorders. Read on to learn more about the placebo effect in Parkinson’s disease and the power of music in dementia therapy. In addition, we offer info on a comprehensive new atlas of the cells that carry blood to the brain.

Having lived with Parkinson’s disease for more than a decade, Paul typically struggles with getting up out of a chair. Yet when he realized his young grandson was in danger, Paul was able to jump up and run to him in a matter of seconds. This phenomenon is called paradoxical kinesia, or the sudden ability of a person with Parkinson’s to move smoothly and quickly. It often happens when triggered by strong emotions. To better understand this variation of the placebo effect in Parkinson’s, scientists are studying two brain circuits that control voluntary movement.

Researchers are currently using a monkey model to explore the connection between emotional response and the biological underpinnings of paradoxical kinesia. They expect to find that the anticipation of a reward leads to a burst of dopamine signals from the brain circuit that controls movement. This deeper understanding of emotional responses like fear and joy offers hope for powerful new treatments for Parkinson’s. This could even take the form physical activities like dancing and boxing. Learn more about the placebo effect in Parkinson’s here.

How Music Affects Memory in Those with Dementia

Research shows that songs with deep personal meaning can stimulate memories, even for people with dementia. A recent study reveals that areas of the brain linked to musical memory show little damage in people with Alzheimer’s compared to young, healthy people. This was despite the fact language and visual memory pathways are often impaired in early stages of the disease. Researchers also found that playing personally meaningful music can activate key regions of the brain and improve mood for people who have difficulty accessing their memories. Read more about how to use music therapy for people with dementia here.

Amygdala changes in individuals with autism linked to anxiety

Research shows that changes in the amygdala is associated with the development of anxiety in children with autism. The amygdala is an almond-shaped structure in the brain responsible for processing emotions like fear.  A study of hundreds of MRI brain scans suggest that amygdala size may differ for individuals with autism who have different forms of anxiety. That includes traditional anxiety and autism-distinct anxiety. The research into autism-distinct anxiety is still new. But this study marks an important step in understanding the mechanism of anxiety in autism. Looking forward, researchers plan to examine how the amygdala interacts with other brain areas. Learn more about this study here.

Researchers may have discovered a connection between sleep disturbances and the development of Alzheimer’s disease. Circadian rhythms, biological cycles that control sleep and wakefulness, regulate the buildup of beta-amyloid, a key protein found in the brain of people with Alzheimer’s. In a study using mouse cells, researchers found that disruption of circadian rhythms also interrupts the process through which the body clears these proteins. This causes beta-amyloid to accumulate and form plaques that disrupt brain function. Further studies are needed, but this finding signals that addressing sleep disturbances in people with Alzheimer’s may help mitigate symptoms. Learn more about this research here.

A new atlas of cells that carry blood to the brain

Stay updated on the latest news from the American Brain Foundation by following us on Twitter and Facebook. We believe that finding a cure for one brain disease will lead to cures for many others. Donate today to make a difference. With your help, we won’t have to imagine life without brain disease; we’ll be able to live in one.