Dr. Manmohan Nayyar is a board-certified neurologist with additional master’s degrees in business administration and healthcare administration. He is a fellow of the American Academy of neurology and has served as president of San Bernardino medical society and was awarded the president’s award by that society. Dr. Nayyar was also recognized with the legacy award by today’s women’s foundation. As to his service to the Indian community, he has served as the president of the Association of Indian Neurologists in America. He was also instrumental in establishing the lifetime achievement award while working in collaboration with the American Academy of Neurology. He has done charitable work and provided neurology services free of charge in Vrindavan, India through the Vishwa Shanti Seva charitable trust. He also established a computer science lab at Vatslya Graham at Mathura India in which the lab was named after him and has also established an endowed fellowship at SUNY Buffalo. 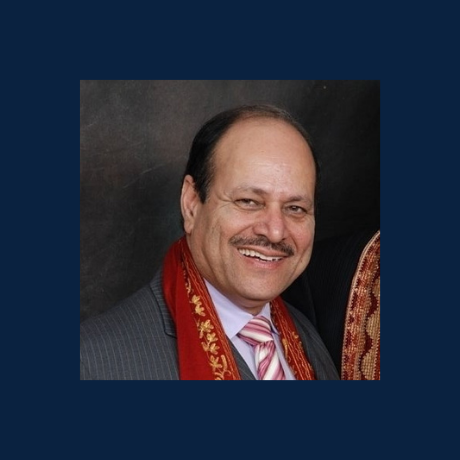