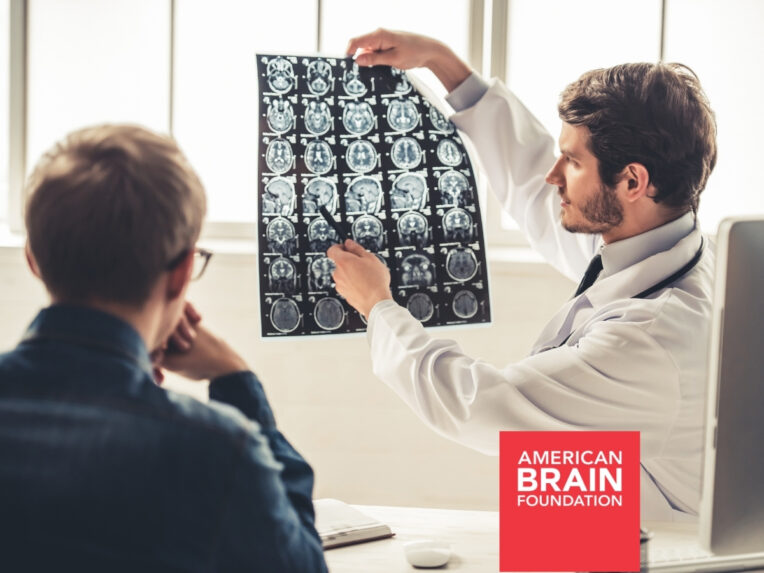 Meet three researchers who are giving back to brain disease research

Supporting early career researchers and their innovative work is a gift that keeps on giving. Our unique partnership with the American Academy of Neurology allows us to tap into the largest brain trust of neurologists and brain disease researchers in the world to support research projects through the Next Generation Research Grants program. Not only do these American Brain Foundation-funded grants result in breakthroughs in the way we understand the brain, but they also recruit the best and brightest researchers to work on early diagnoses, treatments and cures for brain disease and further advance the field.

To celebrate the 27th year of the Next Generation Research Grant Program, we share the stories of three alumni who have progressed from being early-career researchers to mentoring other researchers in the field.

When Dr. Jeste entered medical school, autism was being diagnosed at higher rates but physicians couldn’t tell parents why. She formulated questions about how genetic syndromes such as tuberous sclerosis complex (TSC) had strong links to autism. “We could diagnose babies with tuberous sclerosis complex before birth with ultrasound,” says Dr. Jeste, “but we knew nothing about their early brain development and the high risks of developing autism.”

During her residency, Dr. Jeste received a Next Generation Research Grant to understand early brain development in babies with TSC. At UCLA, Dr. Jeste followed up this initial investigation with a larger multi-site study that identified an early predictor of autism for babies with TSC. These findings led to the first multimillion-dollar, multisite clinical trial looking at early interventions for autism.

“The Foundation holds a very special place in my heart because I would say actually that the American Brain Foundation and American Academy of Neurology were what really launched my career,” she says. Dr. Jeste is now an associate professor in psychiatry, pediatrics, and neurology at UCLA and serves as an officer on the Foundation’s board to help other researchers unlock the mysteries of the brain.

In 2009, Dr. Hales received a research grant from the American Brain Foundation to study electrical activity in neurons with Alzheimer’s disease. “The goal was to really try to understand different pathologies, such as changes that occur in Alzheimer’s disease,” he says, “and then use that as a way to potentially develop therapeutics.”

More than 10 years later, the initial research has grown from “a pie in the sky idea” that focused on an Alzheimer’s question, to laying the foundation for understanding other disorders like ALS and frontotemporal dementia. “That’s why this investment and these awards [are] so important, because even though it’s one little piece, it can have broad-based applications, especially if you hit on one of those areas that makes a huge difference for patients,” says Dr. Hales.

A few years after he received the grant, Dr. Hales was approached to be part of the AAN Research Program Subcommittee. “Of course I couldn’t say no because I’m really interested in passing it on and training that next generation.” As part of the committee, Dr. Hales reviews research proposals to ensure that the best and brightest early career scientific investigators can pursue their innovative research and advance the field.

Dr. Cudkowicz, chair of neurology at Massachusetts General Hospital and celebrated ALS researcher, credits the Next Generation Research Grant program with helping her bring new treatments forward to help patients. “I still remember the day that I got the American Brain Foundation award in 1996,” she says. As an awardee, she had the opportunity to meet members of the advisory and review committees and talk one-on-one with these leaders in neuroscience.

“Not only did the grant help launch my career—it was one of my first grants ever—but meeting all those people was phenomenal because they became mentors,” she says.