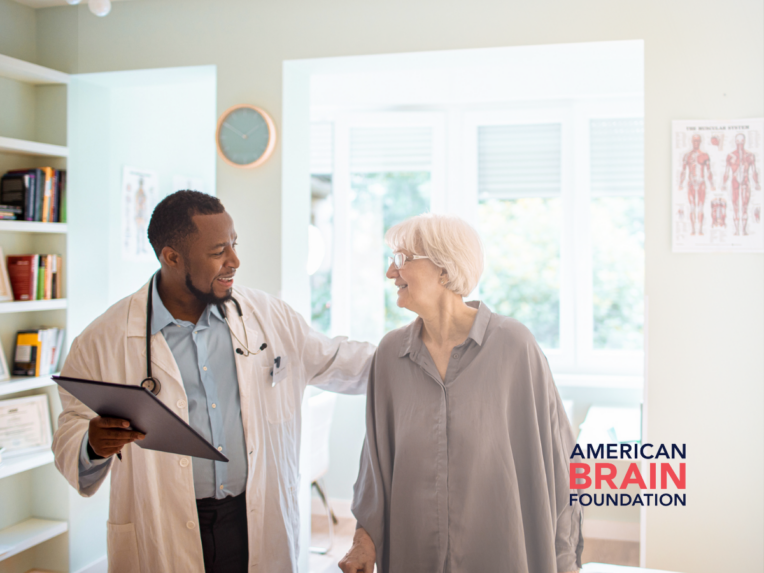 Controversy surrounds the newly approved drug to treat Alzheimer’s. What is aducanumab, and what does it mean for people with dementia?

An estimated 6 million people in the U.S. live with Alzheimer’s disease, and that number rises every year. By 2050, 14 million Americans over 65 may be diagnosed with this form of dementia. For so long, the outlook for Alzheimer’s patients and their families has seemed hopeless. As the sixth leading cause of death in the U.S., the FDA has not approved a drug to treat Alzheimer’s since 2003. That’s why the development and subsequent approval of a new drug, aducanumab (Aduhelm), has been both celebrated and debated.

On one hand, this new therapy offers a beacon of hope those affected by Alzheimer’s have gone so long without. On the other hand, its effectiveness, cost, and road to approval have caused much controversy. But what is the reason for all this controversy? From its development to accelerated approval by the FDA to now, here’s a brief history of aducanumab and how it works. We will also discuss its implications for the future of Alzheimer’s disease.

How does aducanumab work?

Aducanumab is an intravenous (IV) drug that seeks to address the underlying biology of Alzheimer’s disease by clearing certain plaques called beta-amyloid plaques from the brain. In the Alzheimer’s brain, abnormal levels of a specific protein clump together to form plaques that collect between neurons and disrupt cell function. The hope is that by reducing these plaques in the brain, individuals with Alzheimer’s will have more time to actively participate in daily life, enjoy more independence, and hold on to memories for longer. It is the first therapy that targets what actually changes in the brain as a result of this disease. Once prescribed, a patient can receive infusions every four weeks at a hospital or infusion therapy center.

Initially developed by Biogen, with Eisai joining efforts in 2017, aducanumab underwent two clinical trials. They halted both trials in 2019 after an independent committee determined the trials would not reach their desired results. However, the trials later resumed, and the FDA announced the accelerated approval of aducanumab in 2020. Drugs given this approval usually treat serious conditions (such as cancer or HIV) and fill an unmet medical need. They also achieve a “surrogate endpoint” instead of the usually required clinical benefit of a measurable change in symptoms. In the case of aducanumab, the surrogate endpoint was the reduction of beta-amyloid plaques.

Medical experts and others in the Alzheimer’s community have expressed concerns over the approval of aducanumab. Their concerns boil down to the following:

Despite the controversy, aducanumab still represents hope for many of those affected by Alzheimer’s disease. It is the first therapy with the potential to slow the risk of the disease. This offers those affected a chance to enjoy a longer, more independent, and higher-quality life.

In the FDA’s official press release on the approval of aducanumab, the director of their Center for Drug Evaluation and Research, Patricia Cavazzoni, MD, said, “Alzheimer’s disease is a devastating illness that can have a profound impact on the lives of people diagnosed with the disease as well as their loved ones. Currently available therapies only treat symptoms of the disease; this treatment option is the first therapy to target and affect the underlying disease process of Alzheimer’s. As we have learned from the fight against cancer, the accelerated approval pathway can bring therapies to patients faster while spurring more research and innovation.”

Not everyone who has Alzheimer’s will be a candidate for this drug. We don’t know how it affects people with more advanced Alzheimer’s or those on medications like blood thinners. There is also concern about the lack of diversity among test participants, and it’s unclear what the trial results mean for populations with co-occurring conditions related to structural racism. Physicians and advocates hope any subsequent trials conducted will provide more evidence of the drug’s clinical benefit and include a more diverse population.

While aducanumab is not a cure, it’s an important step forward. It may lead to a new era of treatment for Alzheimer’s, such as combination therapy that targets more than one symptom or cause of the disease. It’s also a huge research breakthrough that will lead to further innovation. We have yet to see exactly what beta-amyloid plaque reducing therapies mean for brain diseases. But we know studying them further will only lead to more answers.

The American Brain Foundation was founded to bring researchers and donors together in the fight against brain disease. Learn more about Alzheimer’s disease and other brain diseases or make a gift to support groundbreaking brain disease research.